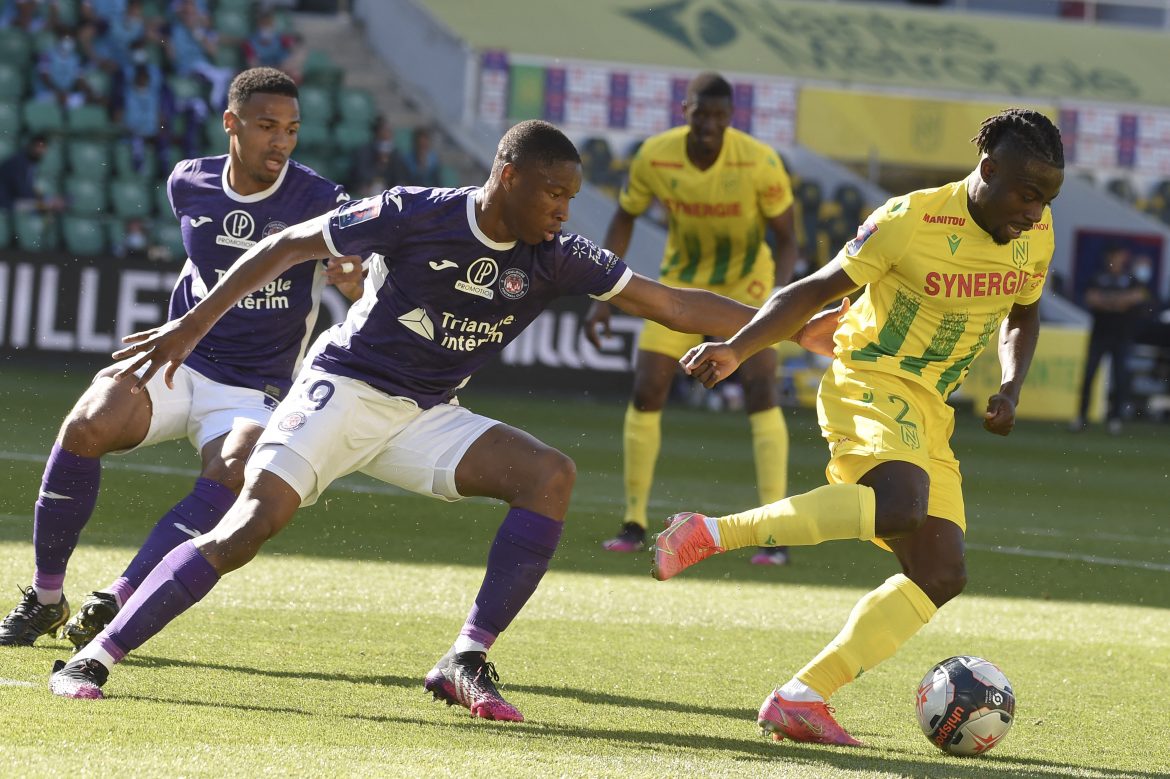 Lille have this afternoon announced the signing of young defender Bafodé Diakité, with the French youth international joining from his formative club Toulouse on a four-year deal.

L’Équipe have previously reported the deal to be worth up to €3m plus add-ons, and that Les Dogues were drawn to the player as a result of his versatility, being able to play in any position across the backline.

The 21-year-old won promotion to the top flight by winning Ligue 2 title with Toulouse last season, making 24 appearances and scoring two goals, while his contract was expiring at the end of the upcoming campaign.

He had been a part of the first team at his formative and home town club for the last four years now, which includes 25 matches in Ligue 1 across his first two campaigns before becoming more of a key asset during the club’s two campaigns in Ligue 2. Overall, he leaves having turned out 83 times for Les Violets in all competitions.

Aaron Ramsey unveiled as a Nice player: “My experience at Juventus brought me out of my comfort zone.”