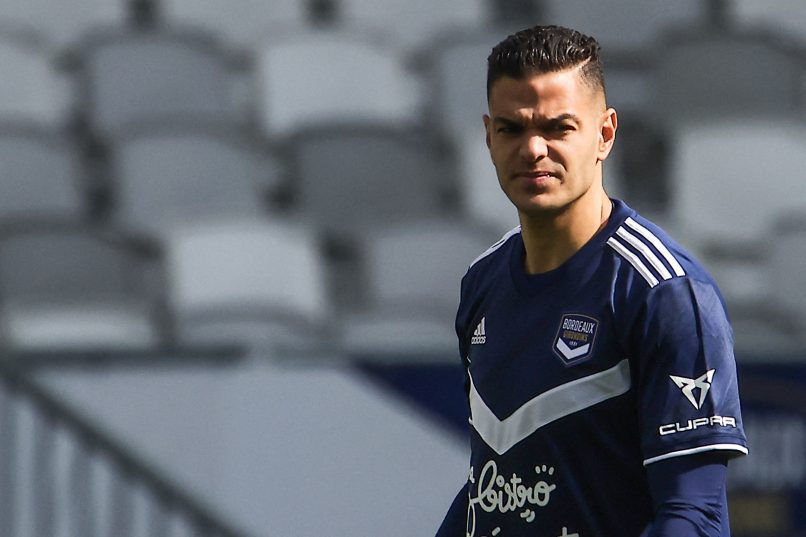 Lille have this afternoon announced the signing of midfielder Hatem Ben Arfa on a free transfer, with the former French international signing a 6-month contract.

The 34-year-old joins Les Dogues on a short-term deal after half a year as a free agent, after leaving Bordeaux at the end of last season.

The mercurial midfielder makes LOSC the seventh Ligue 1 club of his career, after playing for Lyon, Marseille, Nice, Paris Saint-Germain, Rennes and Bordeaux.