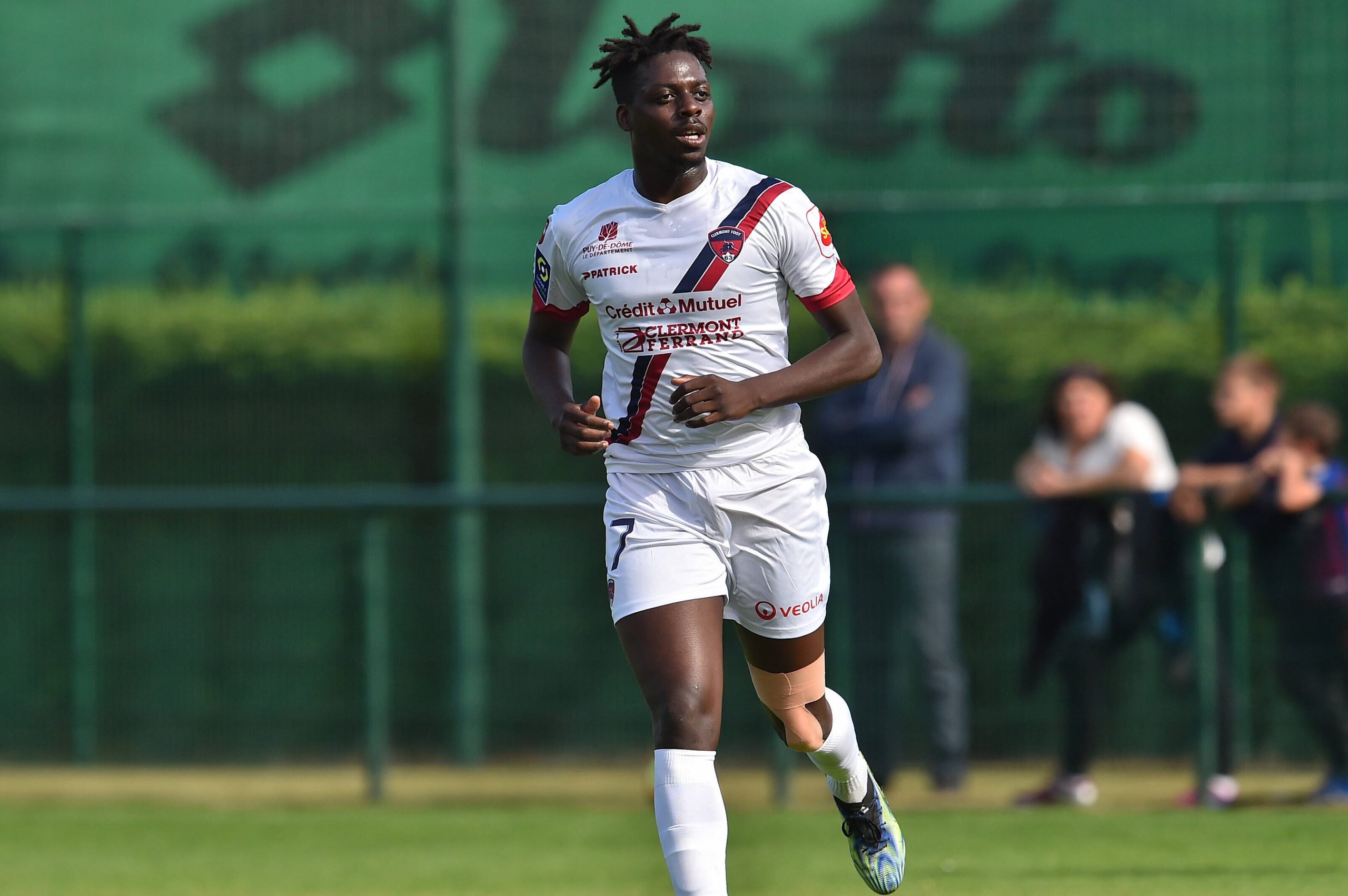 As confirmed by the club, Lille have today completed the signing of Clermont striker Mohamed Bayo who will wear the number 27 shirt at the northern club this season.

Following a successful medical, the 24-year-old has signed a five-year deal with LOSC, keeping him at the club until 2027 after a €14m deal was agreed with Clermont, a club with which the player has been connected with since the age of six. After a breakthrough season on loan in National, the French third tier, with Dunkerque, Bayo scored 22 goals and added seven assists in 38 Ligue 2 games during the 20/21 season to finish as the division’s top scorer and lead his club to promotion in second spot behind Troyes.

The Guinea international managed 14 goals and five assists in Ligue 1 last season as Clermont narrowly avoided relegation in the club’s first ever top-flight campaign. Bundesliga side Hertha Berlin were also reported as interested in signing the player this summer, along with Valencia, Everton, West Ham and Frankfurt, say the sports daily.