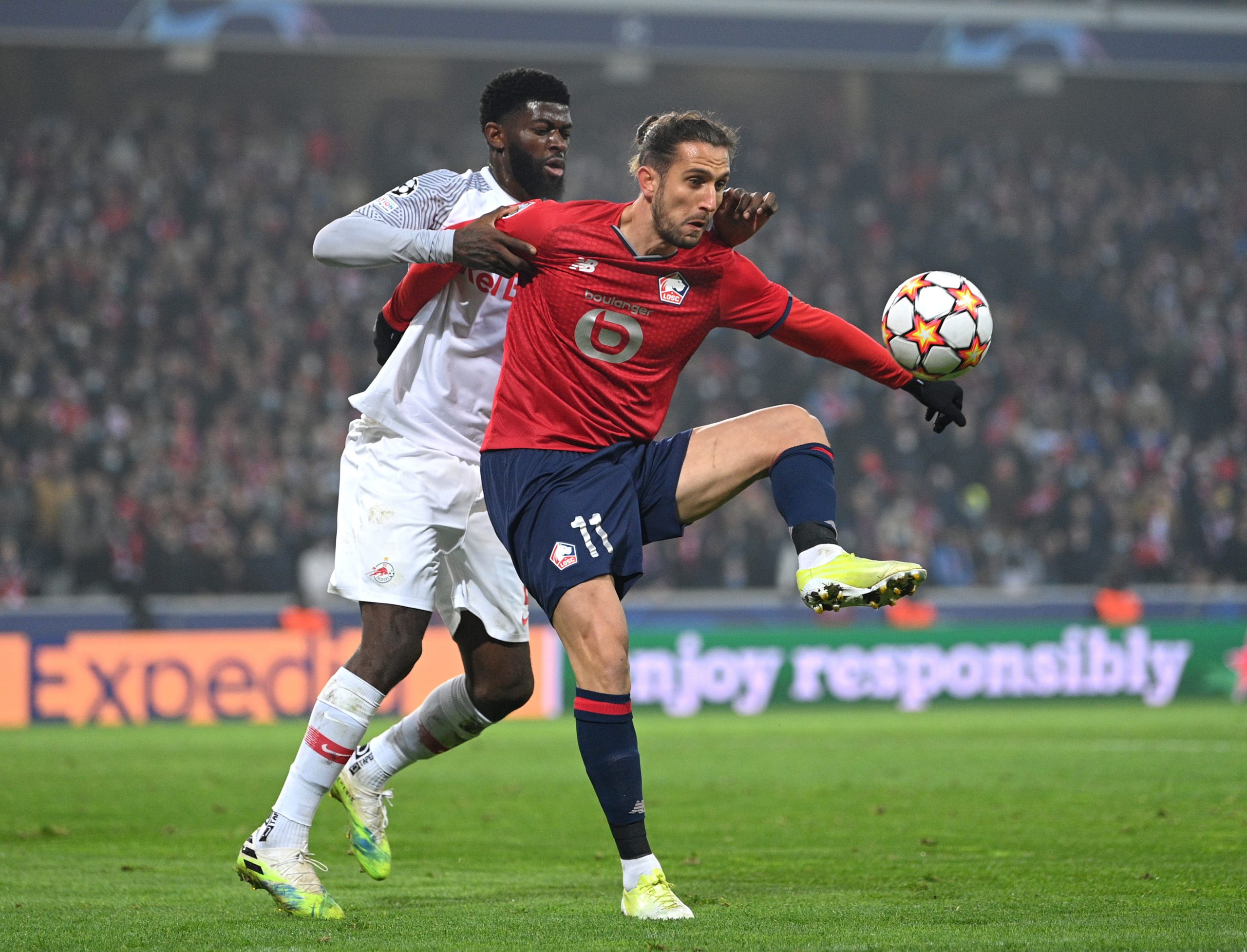 Lille have this afternoon announced the departure of Turkish mdifielder Yusuf Yazıcı, who joins CSKA Moscow on loan until the end of the season.

The loan deal includes a permanent option, while Lille have replaced the 24-year-old with the arrival of Hatem Ben Arfa on a free transfer on a six-month deal.

The former Trabzonspor man had been at the club since 2019, and notably played a part in last year’s impressive title win, scoring seven goals.

Chelsea’s Thomas Tuchel is against offer to sign Layvin Kurzawa