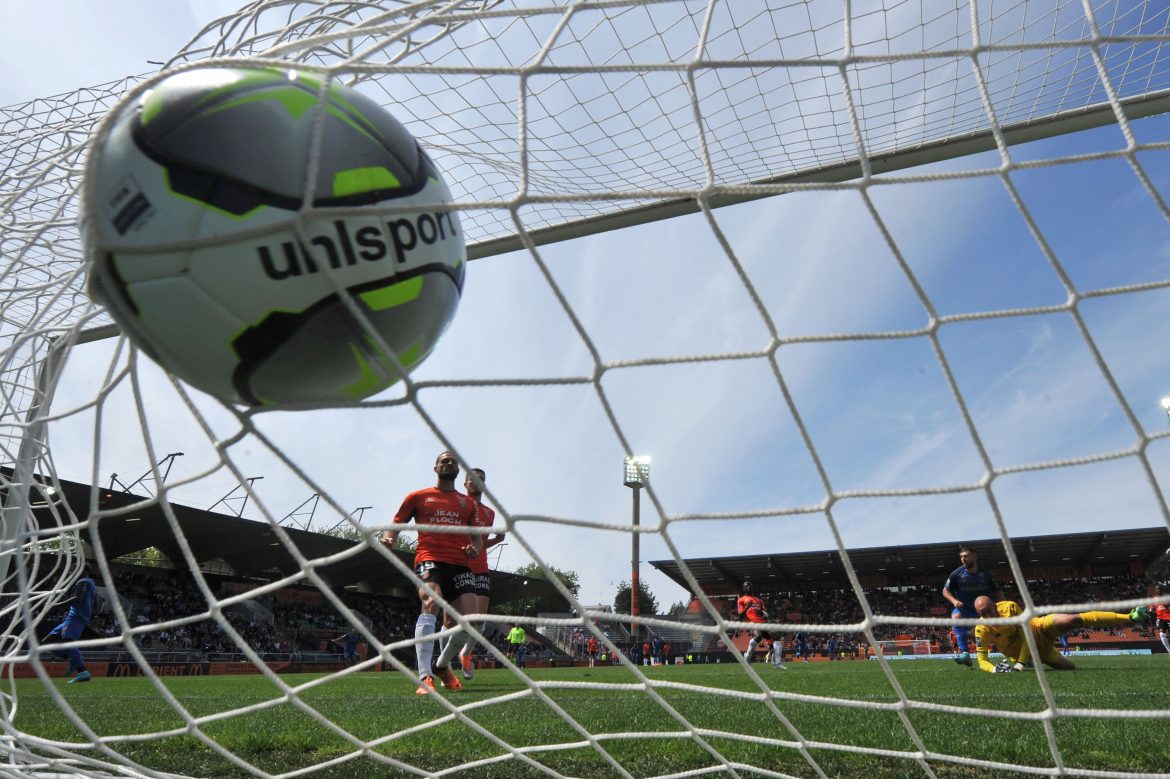 Announced this morning by Paris FC’s social channels, Pierre-Yves Hamel (28) will join the Parisian side after a season out on loan at Clermont – the centre forward will drop down into Ligue 2 next season.  Signing a contract that will run until 2026, the move is estimated to be valued at €1m.

Hamel featured 20 times last season on loan to Clermont in Ligue 1, but failed to score a single goal. The former Rennes and Avranches striker leaves the Lorient with one year left on his contract, and will be under contract at PFC for the next 4 seasons.

Paris FC are hoping to build a side to challenge for promotion again to Ligue 1 after failing last year in the play-offs against Sochaux with a 2-1 defeat. The Parisian side have already strengthened, signing former Red Star FC attacking midfielder Mehdi Chahiri on loan from RC Strasbourg – which fits PFC’s profile of players that can quickly move the ball to feet and drive into space.