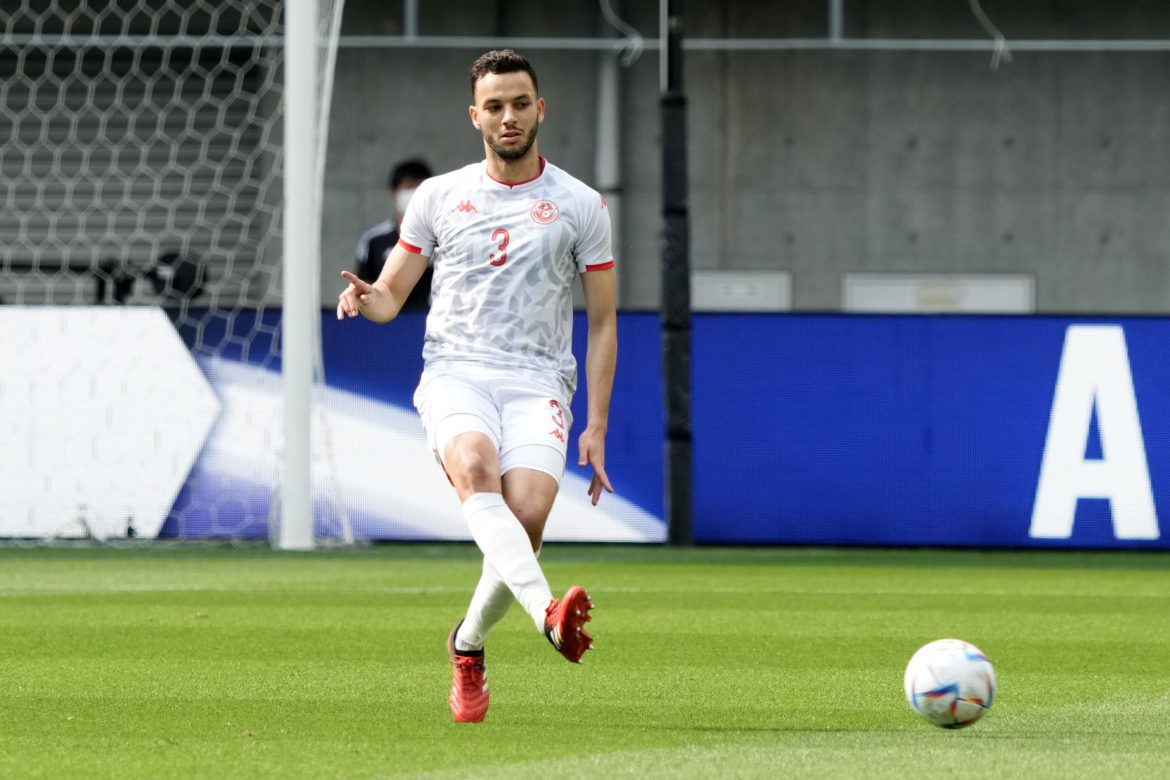 With Moritz Jenz set to leave the Bretons for Celtic after a difficult season amid the club’s relegation battle, the club have brought in another defender straight away.

Talbi spent last year in Kazan and made 27 appearances in all competitions. He previously turned out for Çaykur Rizespor in Turkey for three years, before a brief spell in Italy at Benevento. He first broke out at formative club Espérance de Tunis, where he made 33 appearances and won the Tunisian league title on two occasions.

The centre-half has been a full international since 2020, and played a part in his country’s qualification for the World Cup as well as their recent Arab Cup and African Cup of Nations campaigns.

Becoming the club’s fourth signing of the summer, in a deal which regional paper Ouest France have reported to be worth an estimated €1.5m.