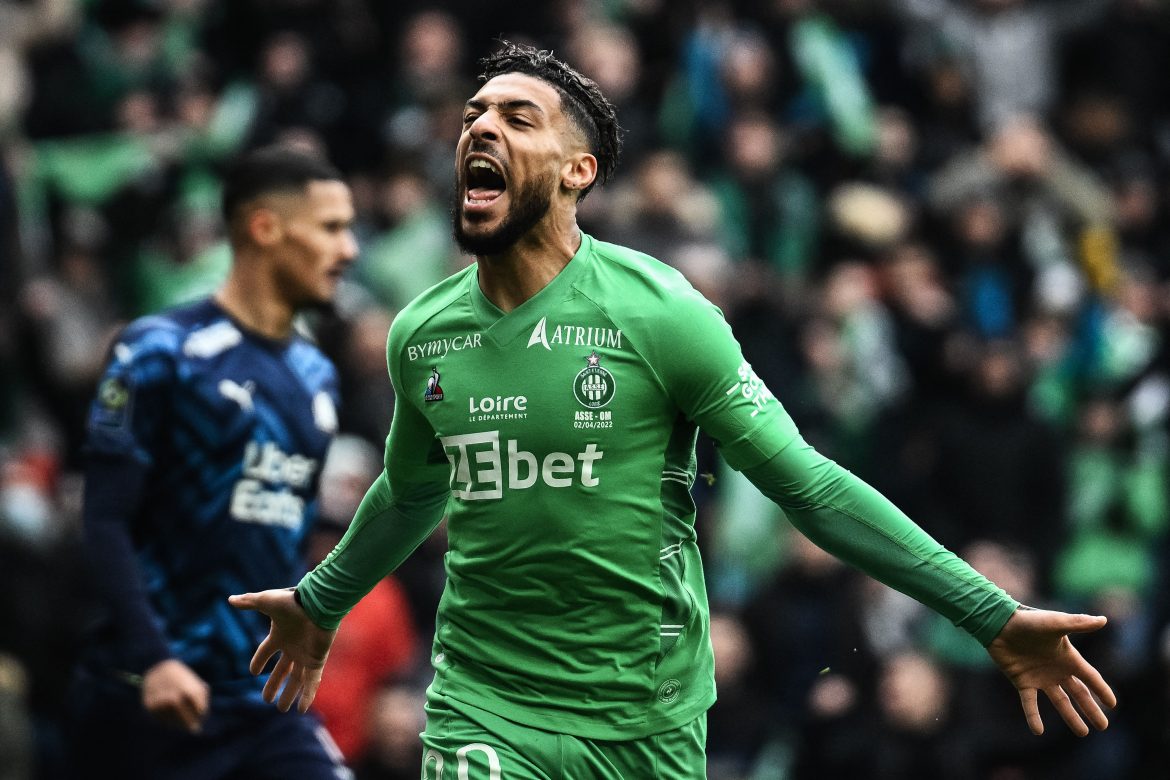 As announced in an official statement from the MLS side, Los Angeles FC have signed Gabonese international winger Denis Bouanga has joined the club in a move from Ligue 2 side Saint-Étienne. He signs as a designated player pending the receipt of his International Transfer Certificate (ITC).

LAFC Co-President and General Manager John Thorrington said the following on the move: “Denis is a proven attacker in the prime of his career and is an excellent complement to our group. He is a player in high demand, and we are grateful he and his family have chosen to continue his career in L.A. in order to help us achieve our ultimate goal of winning trophies.”

The 27-year-old Gabonese international is expected to move to the United States outfit on a 3 and-a-half year contract, where he will join up with Gareth Bale and Giorgio Chiellini.

Bouanga ends his time with Les Verts after 3 seasons, 110 matches played and 28 goals.