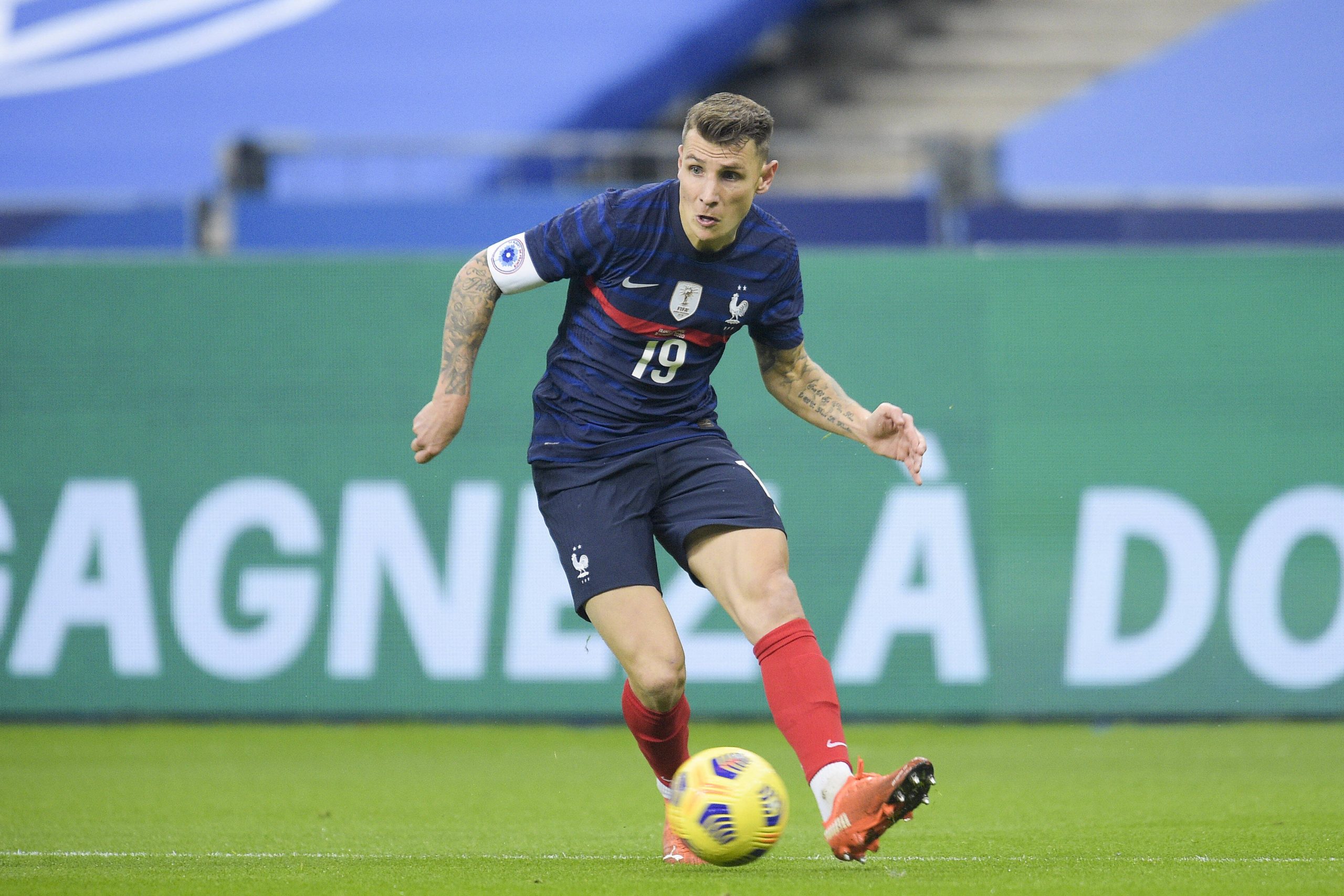 As confirmed by the club, France international left-back has joined Aston Villa from Everton. Reportedly also the subject of interest from Chelsea, Newcastle and West Ham the 28-year-old carried a reported fee of £25m.

The former PSG and Barcelona left-back will wear the number 27 shirt for the Premier League side and has won both French and Spanish league and cup titles so far in his career.

Laurent Koscielny on Bordeaux exile: “I want to establish some truths.”