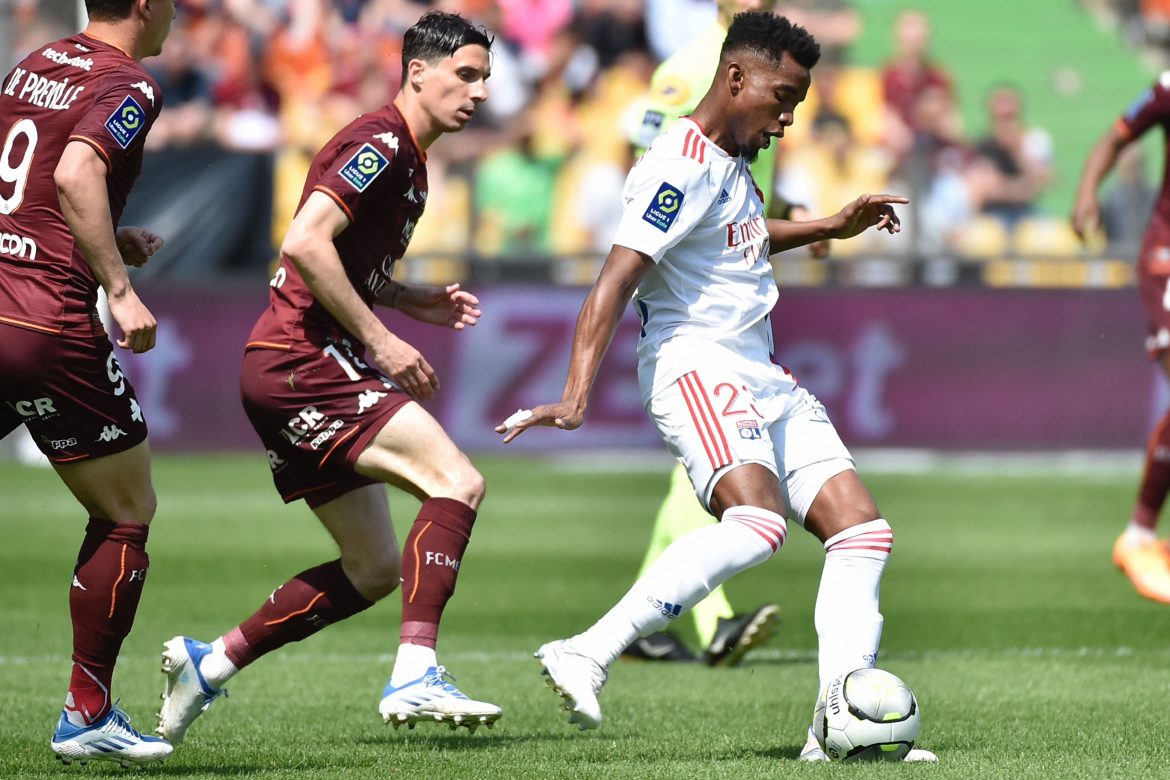 Lyon have this morning announced the contract renewal of Brazilian midfielder Thiago Mendes, who has committed his future to the club until the end of the 2024/45 season.

The 30-year-old, who arrived from Lille in 2019, made 29 league appearances in what was a difficult season on and off the pitch for Les Gones, establishing himself as a regular under manager Peter Bosz.

Overall, he has just over a century of appearances for the club in three seasons, during which time he has registered one goal. He has appeared both in midfield as well as in central defence, his versatility proving key over the course of the campaign for Lyon.

The Brazilian’s renewal, which comes as his previous contract was expiring in just over a year, comes a week after the return of Alexandre Lacazette to the club, to much fanfare.

Lyon will be hoping that the striker’s return, as well as the potential signing of Corentin Tolisso on a free transfer, will signal the dawn of a new era built around home-grown players as they look to bounce back from a disappointing campaign that saw them miss out on Europe entirely. In any case, Thiago Mendes will be a central part of that.