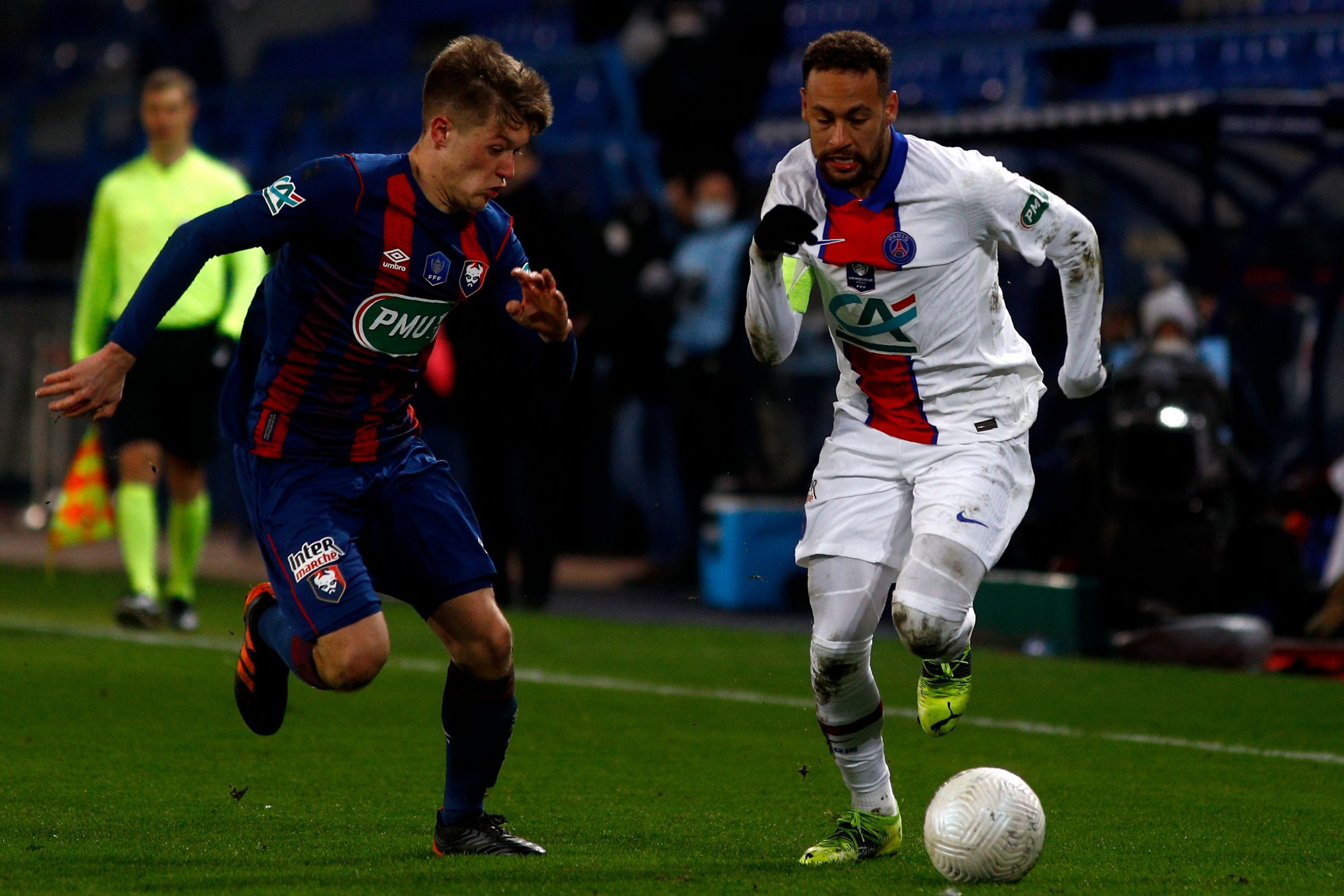 Lyon have this afternoon announced the signing of French youth international midfielder Johann Lepenant from Caen on a permanent transfer, becoming the club’s third arrival of the summer after Rémy Riou and Alexandre Lacazette.

The 19-year-old has signed a five-year contract with Les Gones, in a transfer that will cost an initial €4.25m, along with a potential extra €2.5m in bonuses. The Normandy club will also get 10% of the profit from his future transfer.

The defensive-minded midfielder leaves his formative club after two seasons in the first team, having already made 56 appearances for the Ligue 2 side, notching one assist in that time.

L’Équipe had reported that Marseille were also interested in Lepenant, while Les Gones were also facing stiff competition from the likes of Atlético Madrid and Arsenal.

Lepenant has already impressed on the international stage as well, having made 9 appearances for the French U20 side as well as winning the Maurice Revello (formerly Toulon) Tournament this month as part of yet another promising French generation of talents.