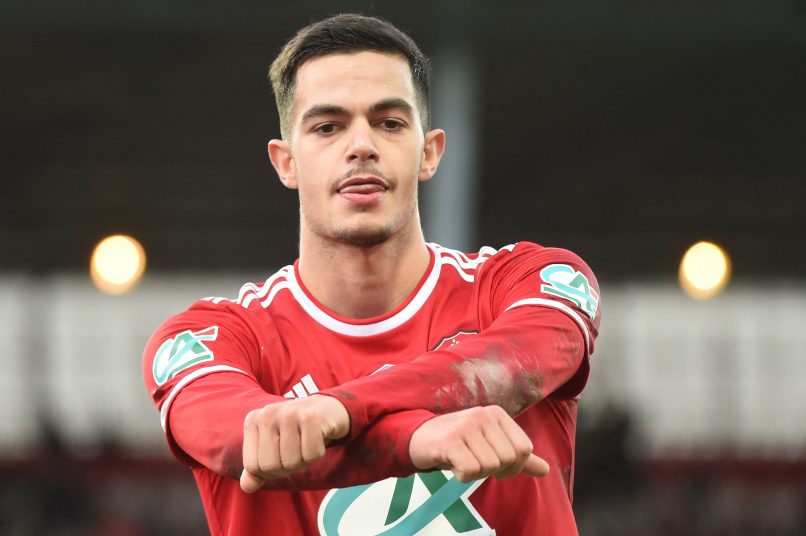 Lyon have this afternoon announced the signing of attacking midfielder Romain Faivre from Brest, who signs on a four and a half year deal.

The Paris native joins for an initial fee of €15m along with a potential €2m in bonuses, as well as a 15% sell-on clause for the Brittany side.

The former Monaco man had previously been the subject of interest from Milan last summer, as well as Paris Saint-Germain. He leaves Brest after an impressive 18 months that saw him emerge as one of Ligue 1’s finest creators.