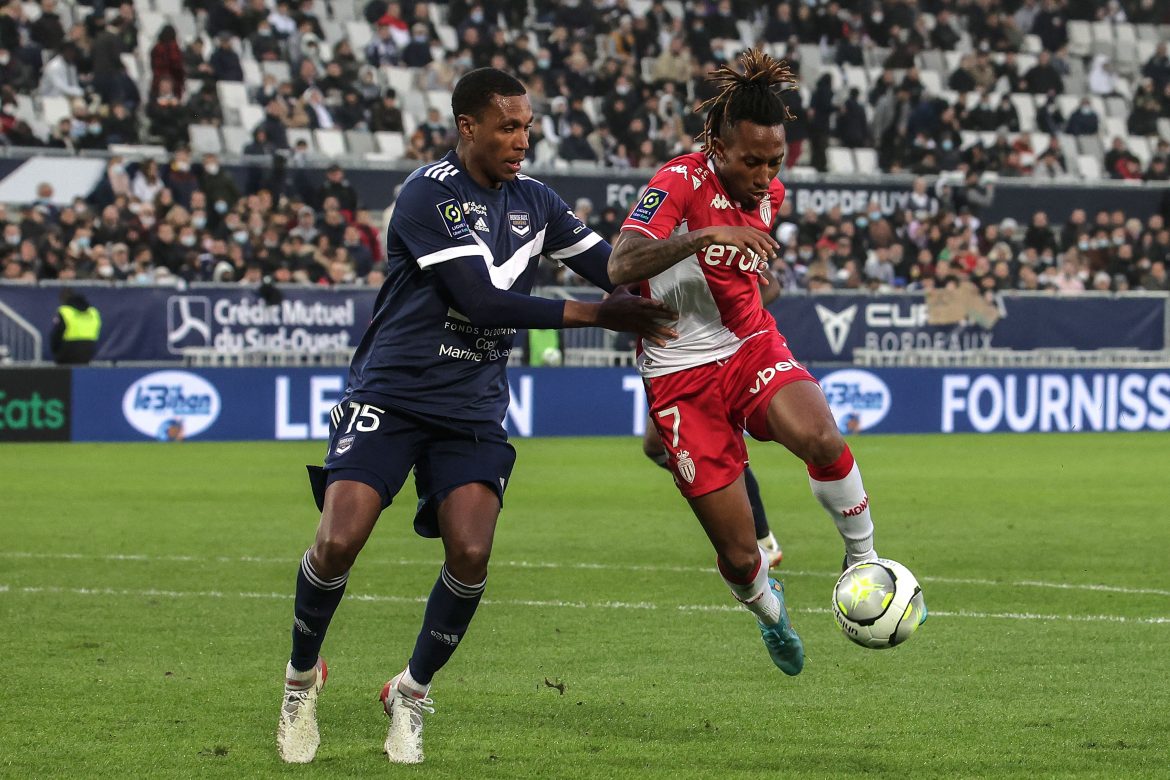 Bordeaux have this afternoon announced the departure of Brazilian defender Marcelo at the end of his 6-month contract, having arrived midway through the season.

The 35-year-old, who arrived as a free agent after leaving Lyon, will have made 11 appearances for the club, in a largely forgettable spell which saw the club finish bottom at the end of the season and relegated to Ligue 2 with the worst defence in Europe, having conceded 91 goals.

He previously played four seasons with Les Gones before being sent to the reserves over “inappropriate behaviour” in the dressing room at the start of the current season.

Following Marcelo through the exit door are academy graduates Tidiane Malbec – a goalkeeper – and Amadou Traoré – a 20-year-old winger who has made 23 appearances for the first team since 2020.

Bordeaux are set to start life in Ligue 2 next season, although a hearing with French football’s financial watchdog, the DNCG, on June 14th could result in even further relegation due to the club’s finances.