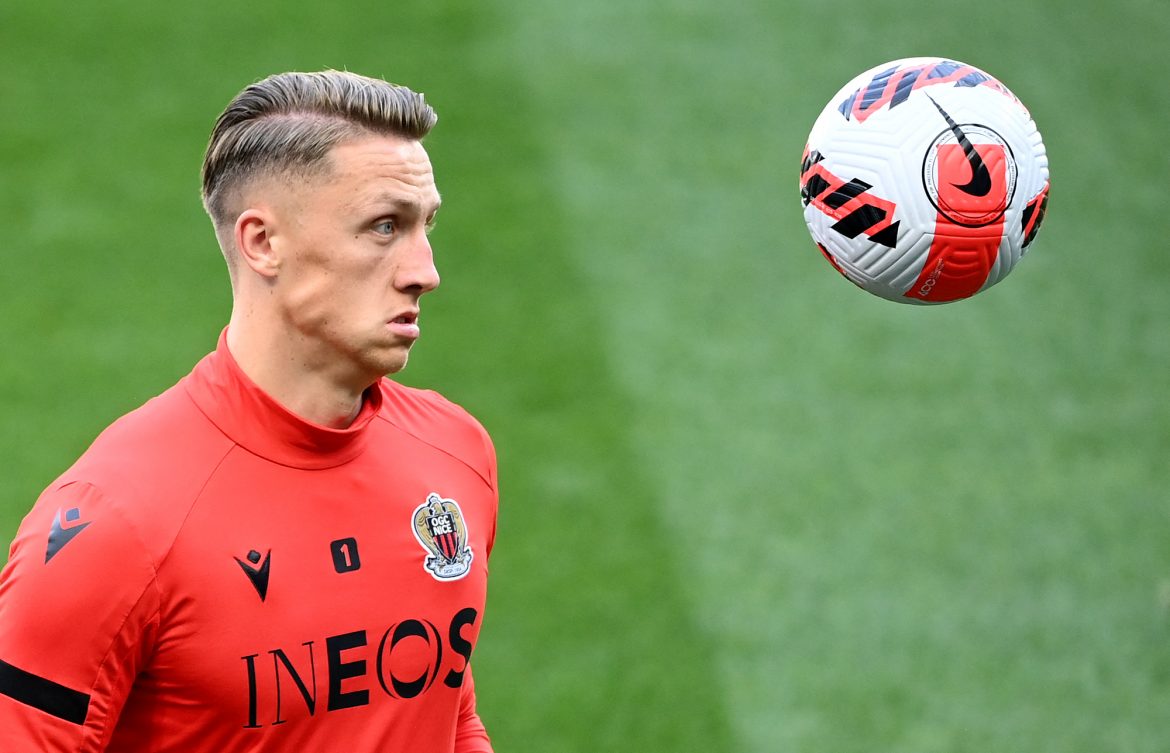 Nice have announced the permanent signing of Polish goalkeeper Marcin Bułka from Paris Saint-Germain, following on from his loan spell at the club this season.

The 22-year-old, who arrived in Paris from Chelsea in 2019, joins after Les Aiglons exercised their permanent option on the loan deal, worth around €2m according to L’Équipe.

Although he only made the one appearance in Ligue 1 this season, the Pole was a fixture of the team which reached the Coupe de France final this season.