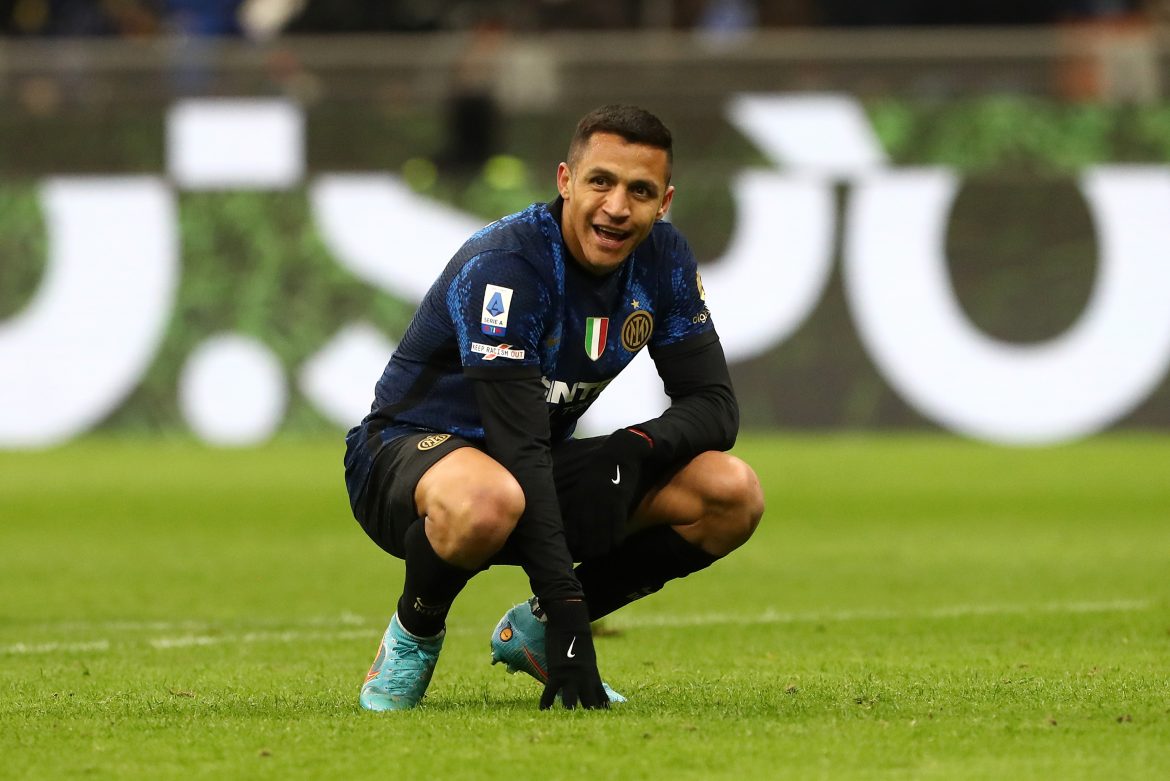 According to an official club communiqué, Marseille have announced that an agreement has been made in principle for former Arsenal, Barcelona, and Inter Milan attacker Alexis Sánchez. The Chilean is set to join the club pending a successful medical.

The player arrived in Marseille this evening to the welcome of the OM faithful, with a crowd of fans cheering Sánchez’s arrival in the south of France – who is set to wear the No.70 for the club.

Fabrizio Romano reported yesterday that Sánchez signed documentation for the termination of his contract at Inter Milan, with a contract having already being agreed for a length of two years. Meanwhile Mohamed Bouhafsi reported that the Chilean international will sign a one-year contract which includes a year extension option.

On Sunday night OM president Pablo Longoria admitted that there were discussions with Sánchez during the build-up to OM’s season opener where the Olympians breezed passed Oscar Garcia’s young Reims side four goals to one. The former Arsenal and Barcelona man is set to earn a salary of €3m in the south of France.

Sánchez will reportedly earn a €4.5m fee from the final year of his Inter contract after playing a background role as a back-up option last season for the Serie A side. However, the Chilean leaves Italy having scored 20 goals in 108 appearances after signing from Manchester United in September 2020.