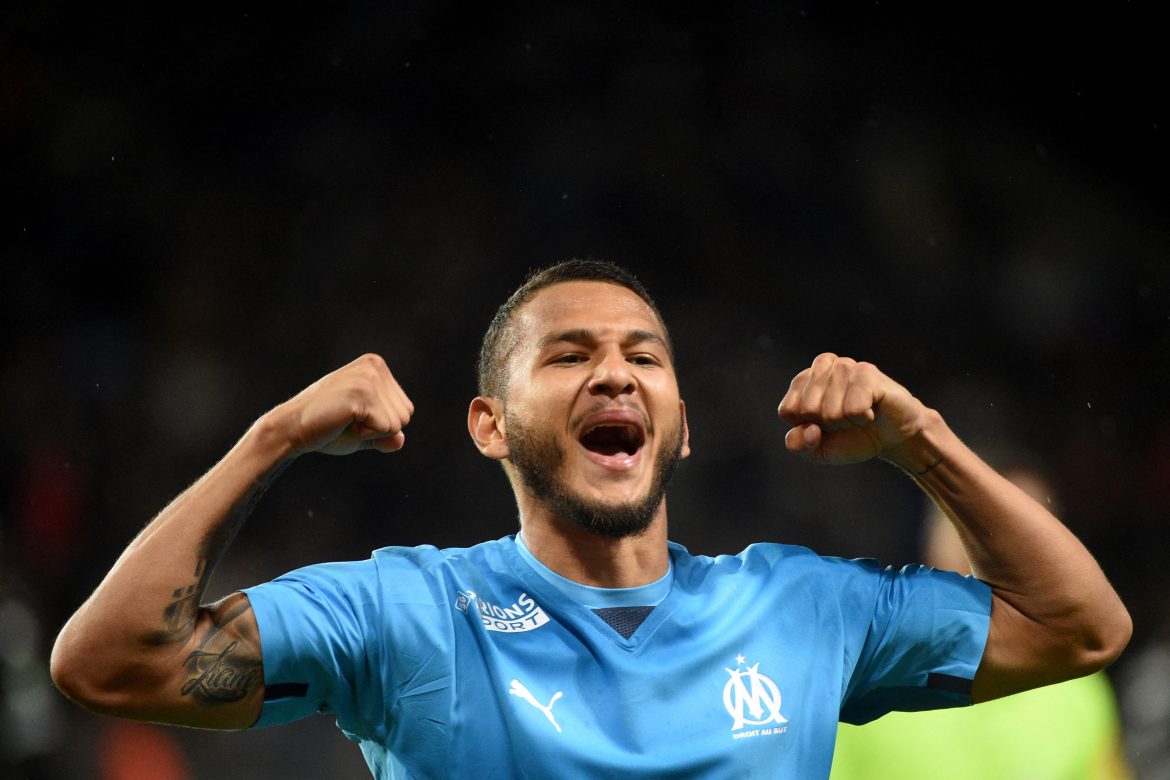 Marseille have this afternoon announced that Colombian forward Luis Suárez has been loaned out to Spanish outfit Almería for the remainder of the season, just months after his arrival in Ligue 1.

The striker’s move to Andalusia also includes a permanent option for the 25-year-old, who now returns to the south of Spain after turning out for Granada last season.

A promising start to the campaign included a late double in the opening match of the season, a 4-1 win over Reims, but Suárez has largely fallen away since then, scoring just one goal since and making a total of seven appearances in domestic action. He has also featured in four of Marseille’s games in their ill-fated Champions League adventure.

He now returns to La Liga after scoring eight in the Spanish league last season, doubling his tally from the previous year. Nevertheless, he has yet to hit the heights of his 2019/20 return, in which he fired in 19 across the year for Zaragoza in the second division.