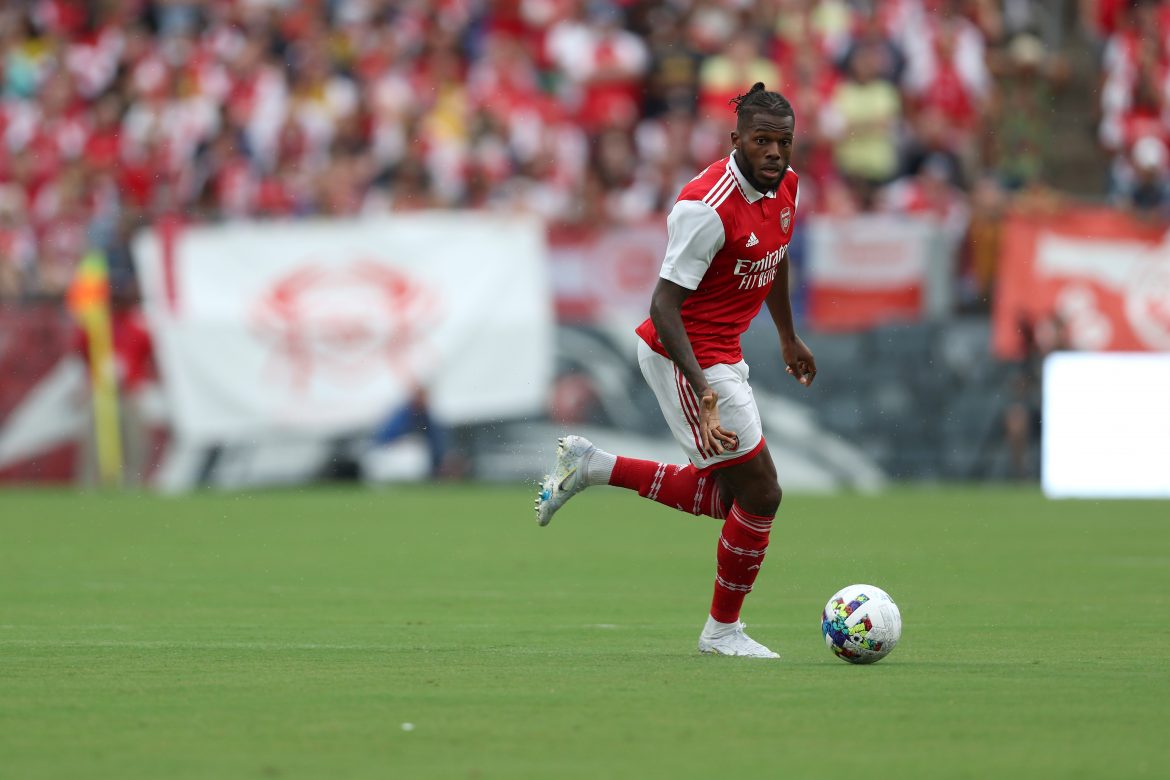 Marseille have this morning announced the signing of Portuguese left-back Nuno Tavares on a season-long loan deal from Arsenal.

The former Benfica man had been identified as the club’s priority target for the left-back role, with president Pablo Longoria working on the loan deal and using the good relationship between the two clubs from previous transfers.

Efforts to sign Tavares, who was also linked with a move to Atalanta, began last month when the French team put forward an offer which included a permanent option. However, the deal as has now been agreed this week will see the defender return to Arsenal at the end of the season.

Tavares arrives as the replacement for Bosnian left-back Sead Kolašinac, who arrived from the same club on a free transfer on an 18-month deal but has struggled in Ligue 1 after half a season.

The Portuguese youth international made 22 appearances for the Premier League side last season, scoring once while also playing in six cup games.