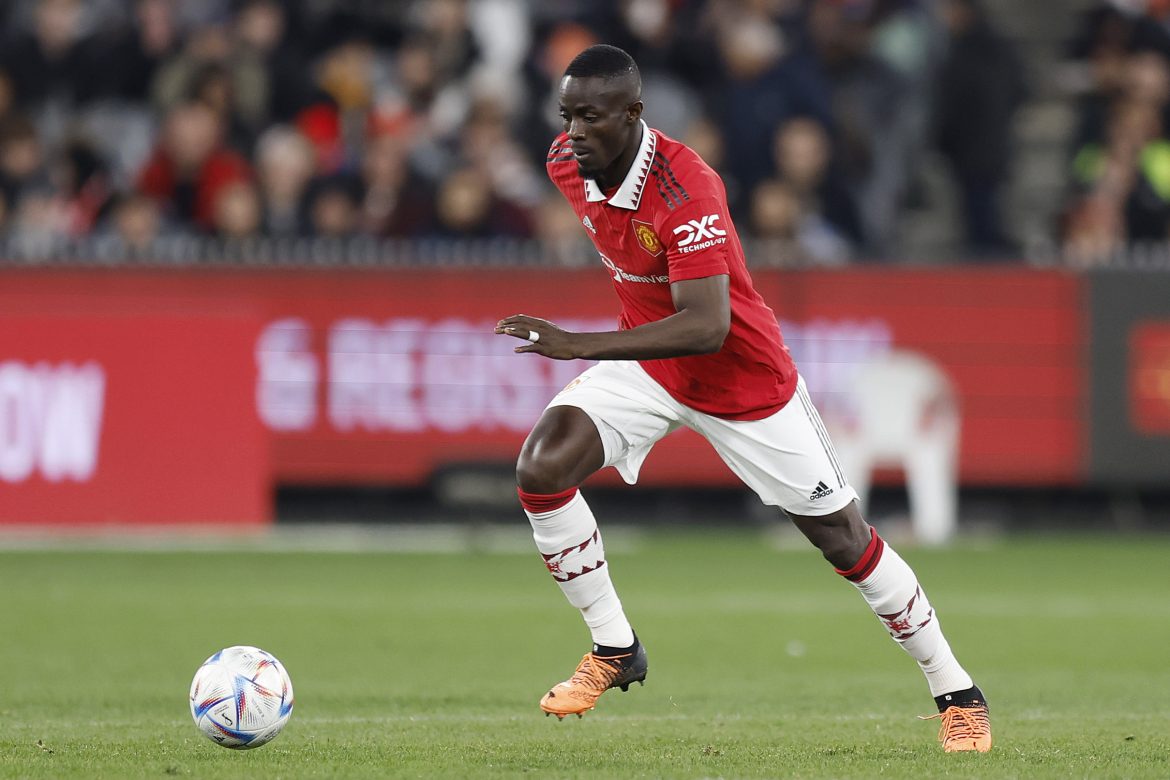 Marseille have tonight announced the signing of Ivorian defender Éric Bailly on a season-long loan deal from Manchester United, having successfully passed his medical this morning.

The centre-back’s transfer includes an option to make the move permanent, which L’Équipe have reported to be estimated at €10m. Bailly had also attracted interest from other French clubs in Lyon and Monaco this summer, while Manchester United were hoping for a permanent move to go through.

After a breakthrough in talks over personal terms during the week, the move has now been finalised, with Marseille also set to cover the majority of the Ivorian international’s wages for the season ahead.

The 28-year-old had been with the Red Devils for the last six seasons, but never made more than 13 appearances in the league after his maiden campaign, seeing his playing time reduced to just four Premier League games last season. The former Villarreal man leaves having made just over a century of appearances.