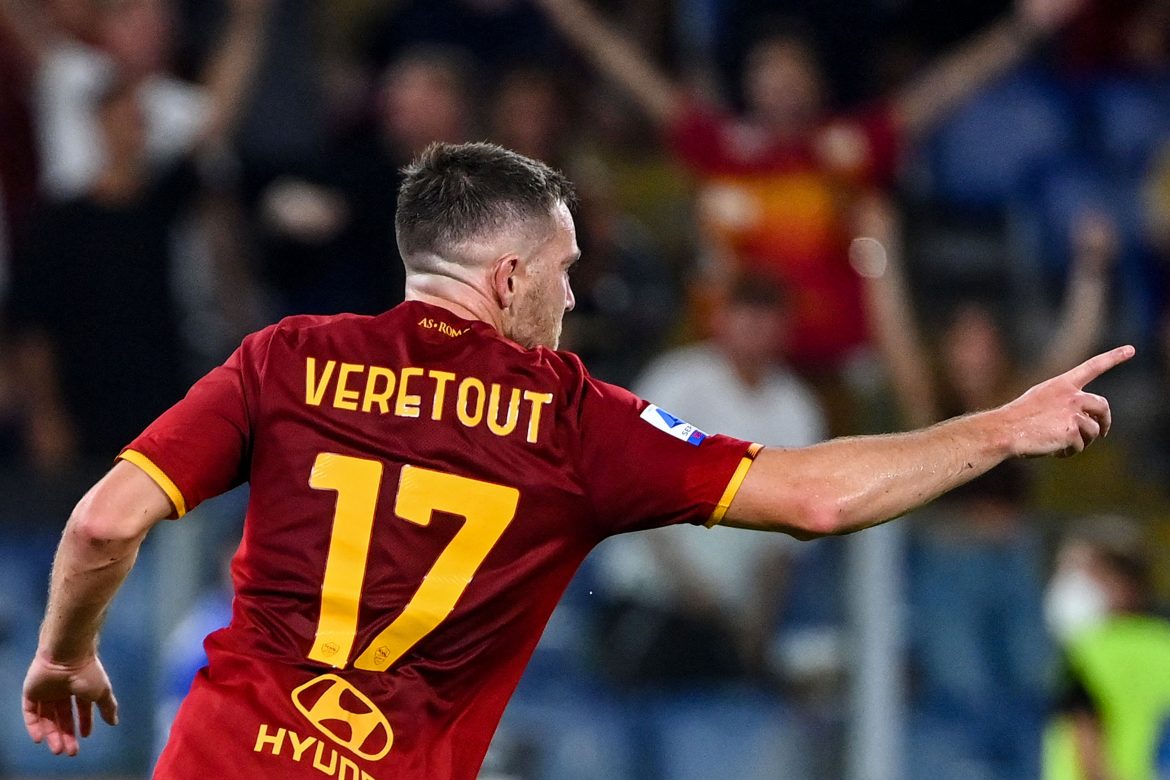 Marseille have this evening announced the arrival of French midfielder Jordan Veretout from Roma, with the former Nantes man arriving on what is reported as a three-year deal, along with an option to add an additional season.

Despite initial reports of a loan deal with an option to buy, the 29-year-old instead makes his return to Ligue 1 on a permanent basis, leaving the Italian capital after a three-year spell in which he made 131 appearances.

L’Équipe have reported the transfer fee to be between €10m and €12m, as the French international becomes the eighth signing of the summer for last year’s Ligue 1 runners-up.

Georginio Wijnaldum has arrived to replace Veretout for the Giallorosi, with the ex-Fiorentina midfielder ostensibly not in José Mourinho’s plans anymore despite making 36 appearances last season.

Veretout’s arrival has also been the subject of controversy among the Marseille fanbase, with some launching a campaign on Twitter against his signing over rumours regarding an alleged link to a legal matter involving the family of his wife. Club president Pablo Longoria dismissed this yesterday, pointing out that the midfielder had not been found guilty of anything himself and that the campaign was purely people making judgements on social media.