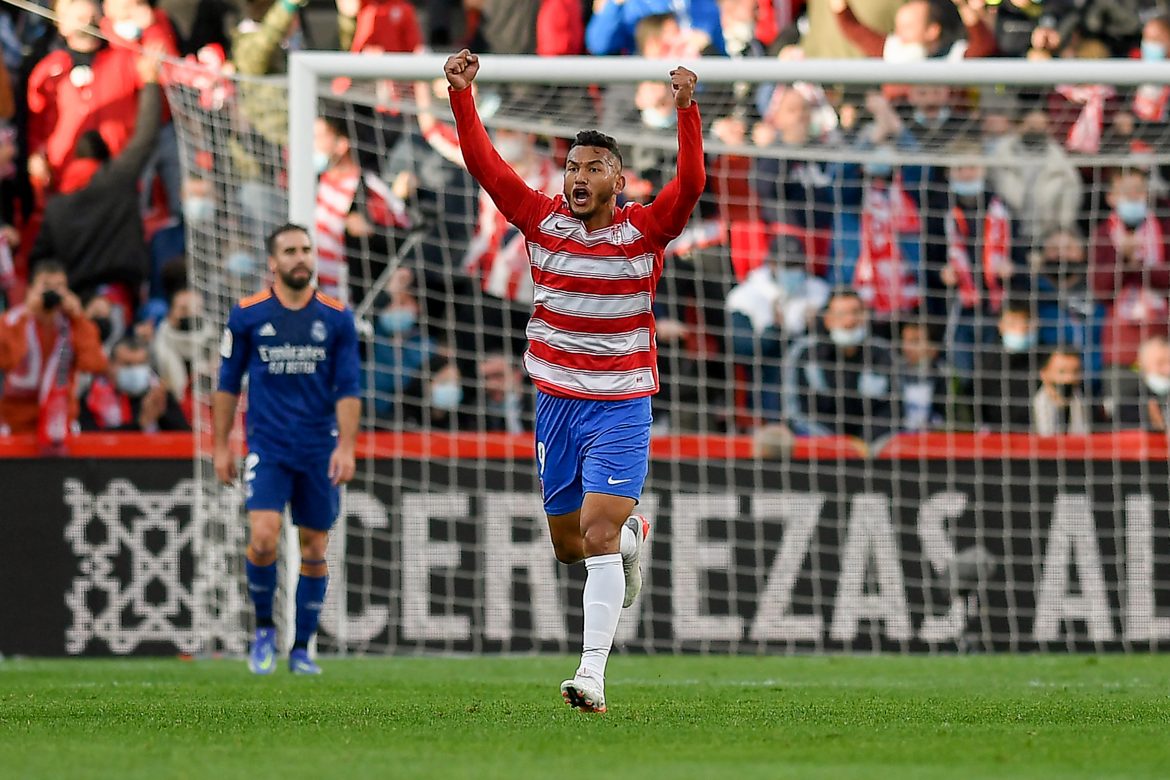 Marseille have announced that an agreement has been reached with La Liga side Granada over the signing of Colombian forward Luis Suárez, who will travel to France today in order to undergo his medical.

The exact details of the transfer or the contract on the table have yet to filter through. The Athletic, via L’Équipe, have indicated that the 24-year-old had previously been an OM target at the end of the 2019/20 season, in which he scored 19 goals in the Spanish second tier for Zaragoza.

This year, he was unable to prevent the Andalusians from being relegated from the first tier but nevertheless scored eight times and registered four assists in his 37 appearances.

He has also been a Colombian international since 2020, and made four appearances but is yet to score for his country. He came up through the ranks at Leones before a move to Watford, for whom he never played.

In any case, Suárez becomes the latest signing in a transfer window which is speeding up for Marseille, and the first non-defensive signing after the arrivals of Isaak Touré and Chancel Mbemba.