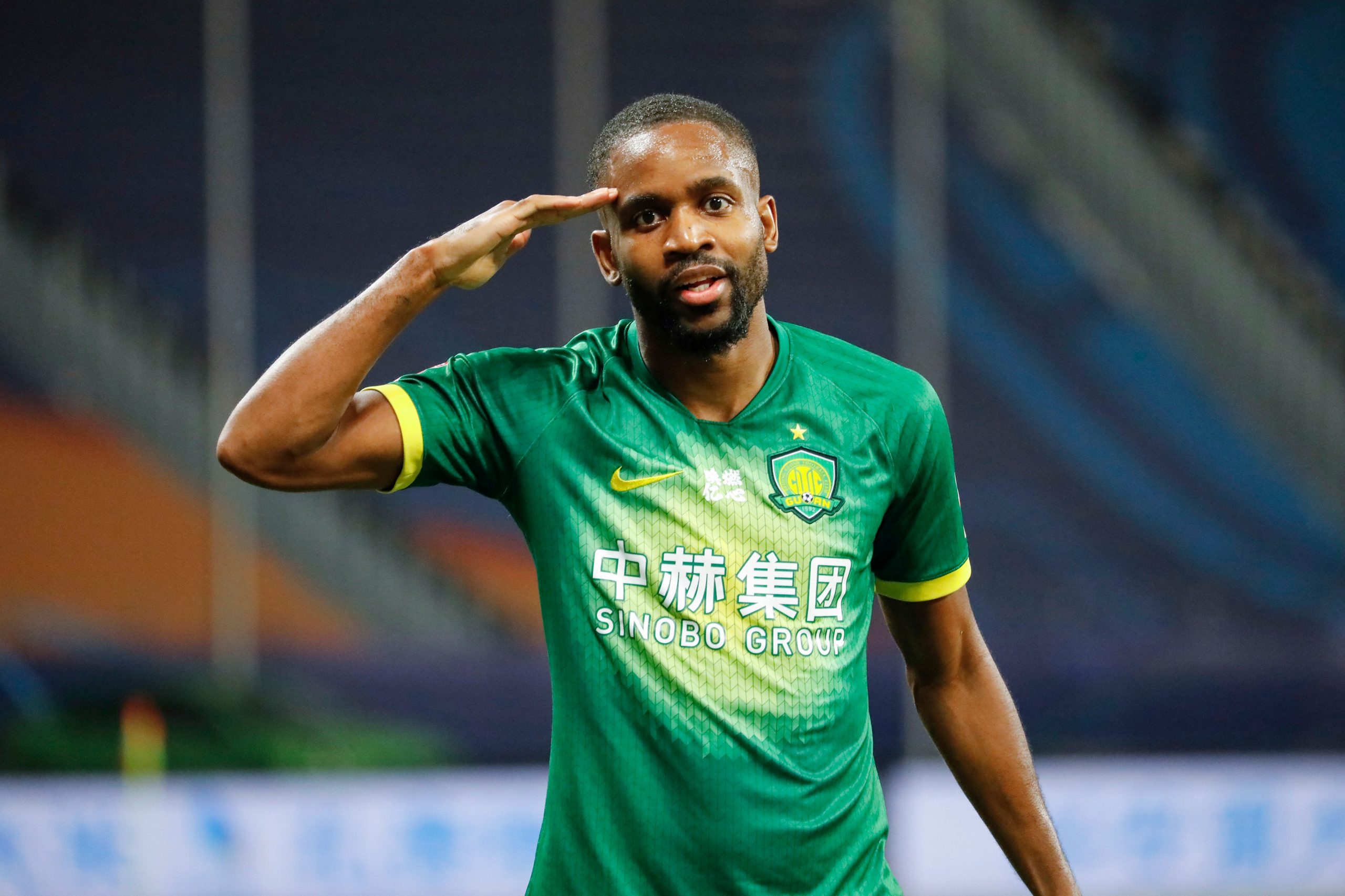 Marseille have this afternoon announced the signing of free agent Cédric Bakambu, with the forward signing on a two and a half year deal.

The former Sochaux man joins as a free agent after leaving Beijing Guoan last year. The 30-year-old’s transfer was made official after he successfully passed his medical this afternoon.

According to RMC Sport, the DR Congo international’s move was made possible by the wages freed up by Jordan Amavi’s loan move to Nice, given Marseille’s tight room to operate as a result of restrictions from French football’s financial watchdog, the DNCG.