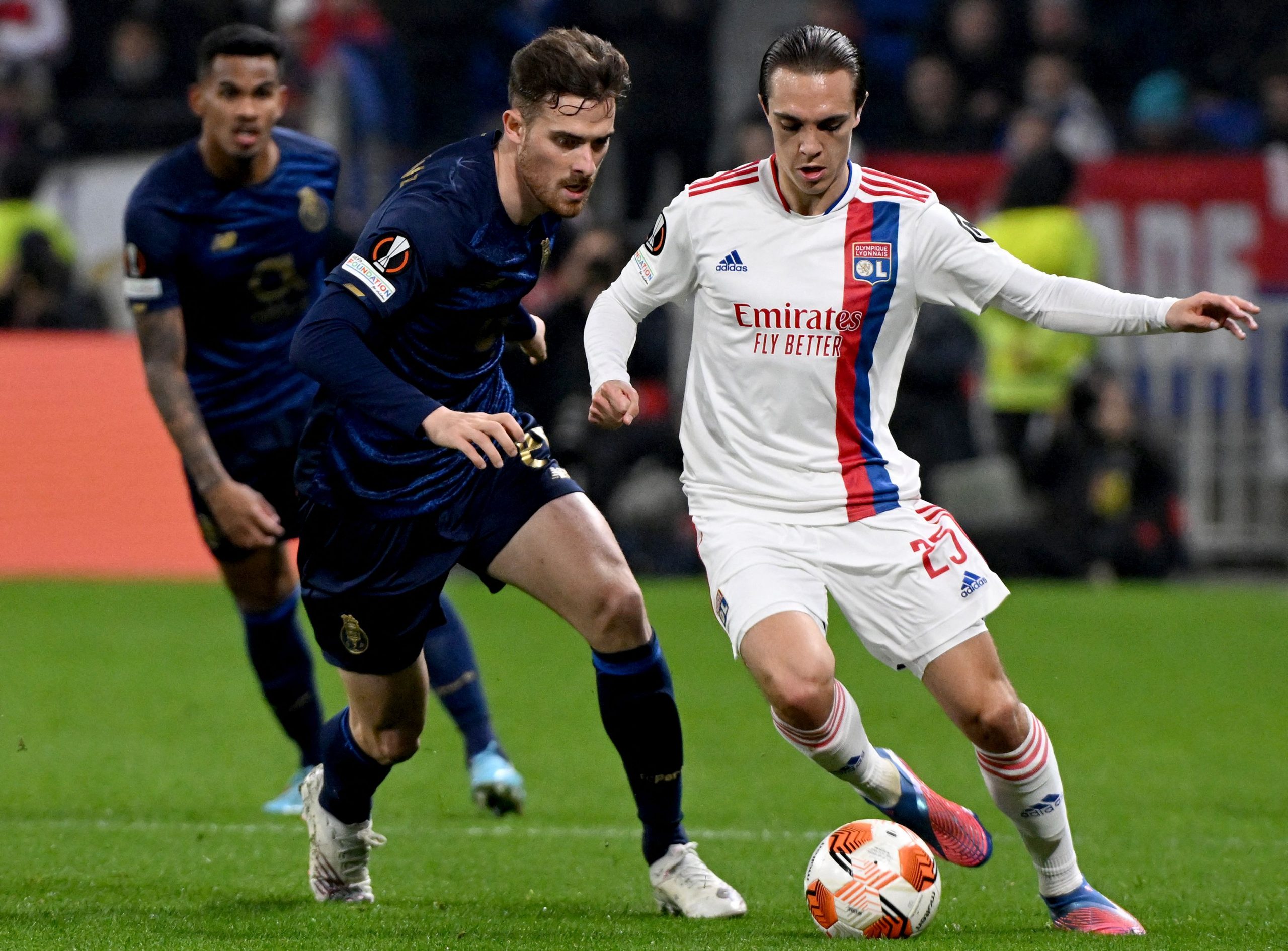 Lyon have this afternoon announced the contract renewal of midfielder Maxence Caqueret, who has extended his stay with the club until 2026.

The Frenchman’s previous deal was expiring at the end of next season, and has decided to remain with his formative club.

RMC Sport had reported earlier that talks restarted this spring after coming to nothing at the start of the season, with Les Gones’ latest offer quadrupling his salary and including assurances that he would become captain in the future.

Despite interest from Milan leading to a reported reflection on his future, the French youth international has now decided to put pen to paper on the new deal.