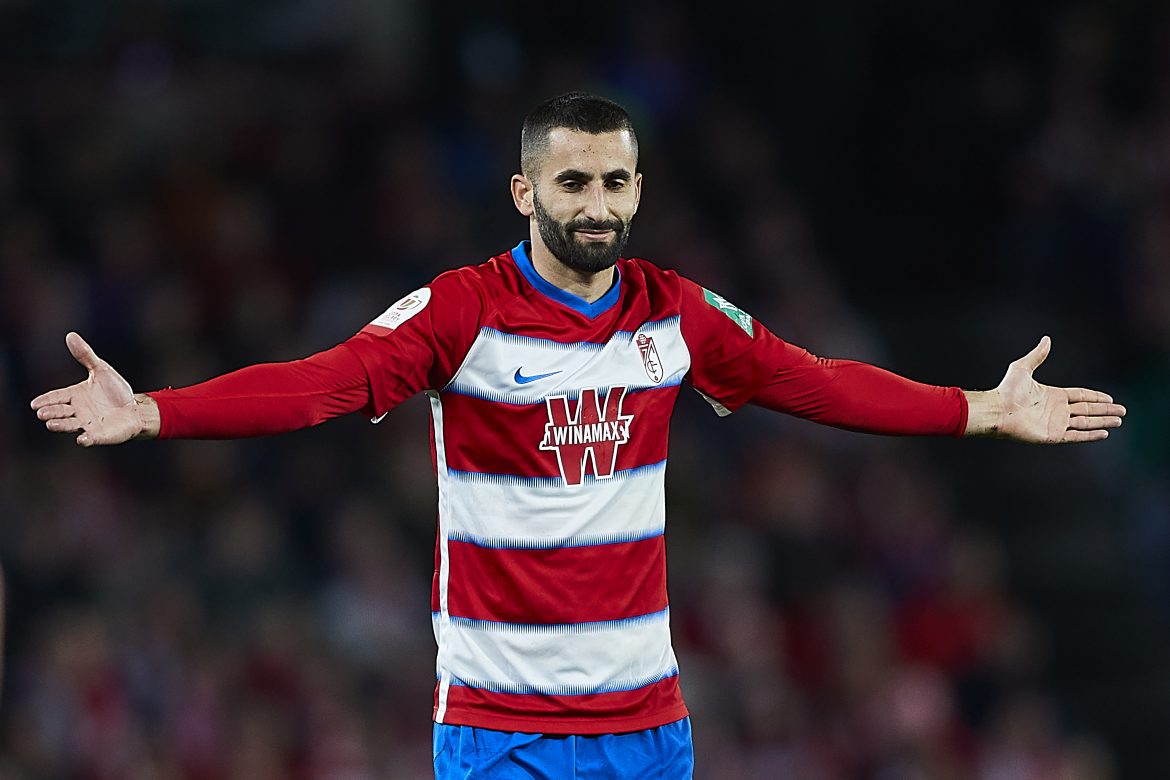 This morning, Clermont have announced the arrival of former Lyon captain Maxime Gonalons (33), presenting him to the press in a conference live streamed on YouTube. The French midfielder has reportedly signed a two-year contract with the recently promoted club, with the option for an additional year, according to Saber Desfarges.

The 33-year-old had reportedly been closing in on a return to Ligue 1 over the last two weeks, following Granada’s relegation to the second tier of Spanish football. Having also been offered to his formative club Lyon, where he spent 8 seasons as a professional, Les Gones’ manager Peter Bosz was not convinced over the prospect of bringing the midfielder back to the club.

The Frenchman therefore returns to his home country for the first time since 2017, when he left Lyon to play in Italy, with AS Roma. The five-year gap came after 333 games for his boyhood club, with whom he won the 2011/12 Coupe de France.