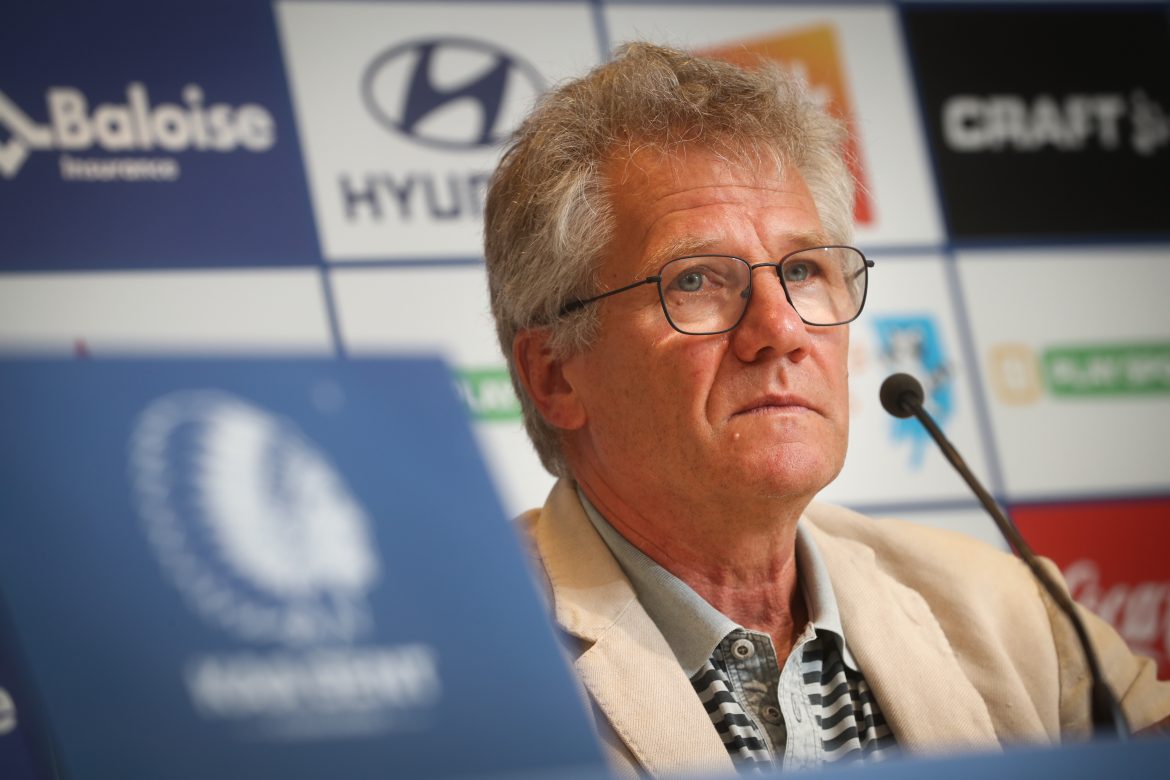 In a club communiqué, FC Metz officially announced a shake up of their sporting structure following relegation to Ligue 2 with Pierre Dréossi joining as Sporting Director and Lászlo Bölöni as successor to Frédéric Antonetti.

Who is Pierre Dréossi, the new sporting director?

The Roubaix native, who was presented to the press on Thursday 16 June alongside President Bernard Serin, is a veteran of French football, having played on more than 500 occasions as a central defender between 1977 and 1993. Having hung up his boots, Pierre Dréossi has not left the world of football for all that. He quickly found a place in the organisation chart of AS Cannes, his last professional club, first in the training centre, then as assistant coach of the first team.

In 1996, he was appointed to the sporting directorate of LOSC, where he remained for six years, before joining Stade Rennais as general manager. During his tenure (2006-2013), the Breton club established itself in the top half of the table and qualified for the European Cup on several occasions.

Pierre Dréossi subsequently held similar positions at Paris FC between 2015 and 2020, as well as at Greek side Panathinaikos in the 2020-2021 season.

László Bölöni, an experienced manager both in France and Abroad arrives at Metz

A well-known figure in French football, Bölöni has been appointed to head up the Metz first team. As successor to Frédéric Antonetti, the new coach of Metz has experience both on the national and European scene.

After starting his coaching career at ASNL in 1994, the former midfielder took charge of the Romanian national team in 2000. It was a short-lived experience, as he was appointed to Sporting Portugal in 2001, with whom he won the first division in his first year in the Peninsula, revealing a future world football star, Cristiano Ronaldo, to Europe.

The Romanian coach’s record of achievements was further enhanced by a spell at Standard Liège between 2008 and 2010, where László Bölöni was crowned Belgian champion in 2009. After returning to Ligue 1 in 2011 as coach of RC Lens, and then taking charge of PAOK Salonika (Greece), Al-Khor (Qatar) and Ittihad (Saudi Arabia), the new Messinian coach also won the Belgian Cup in 2020 with Royal Antwerp, enabling a return to the Europa League.

His last coaching job was as at Panathinaikos in the 2020-2021 season. Metz say that László Bölöni has “a wealth of experience and knowledge of continental football that he will now use to benefit FC Metz for the next two years.”

With a solid relationship of trust first established in Rennes and then more recently in the Athenian city, Pierre Dréossi and László Bölöni will continue their collaboration on the banks of the Moselle, in time for next season’s Ligue 2.