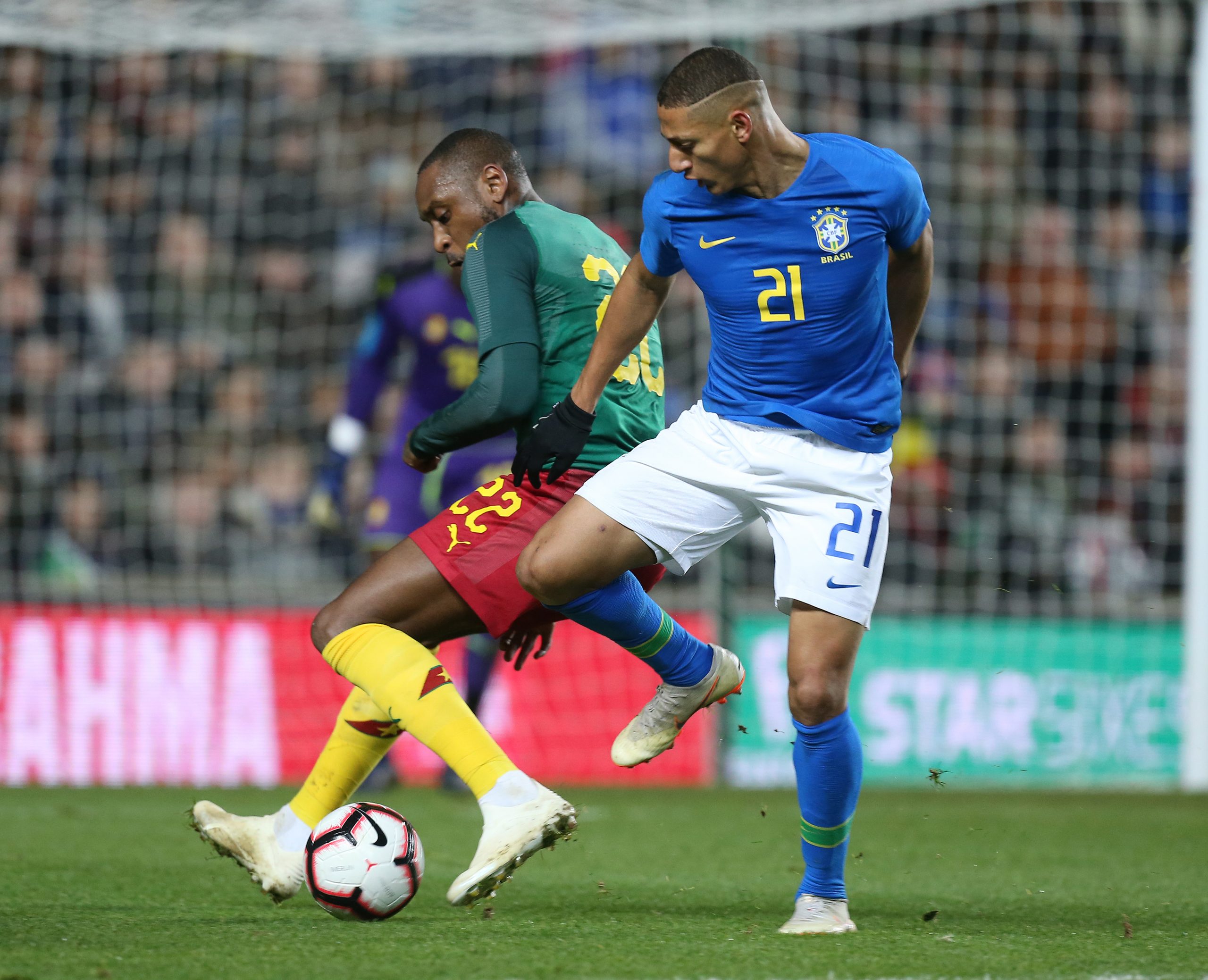 As confirmed by the club, Ligue 1 strugglers Metz have added Cameroonian and former Rennes and Toulouse defender Jean-Armel Kana-Biyik to their squad.

After leaving Turkish club Gaziantep in the summer, Kana-Biyik has been a free agent but has been training with the Ligue 1 side in recent weeks to gain fitness and win a contract. Now 32, Kana-Biyik made 154 Ligue 1 appearances between 2008 and 2016 for Rennes, TFC and Le Havre.

Centre-back Kana-Biyik has signed a short term deal that lasts until the end of the season and will wear the number 27 shirt while providing much-needed cover for a team depleted by AFCON absentees.