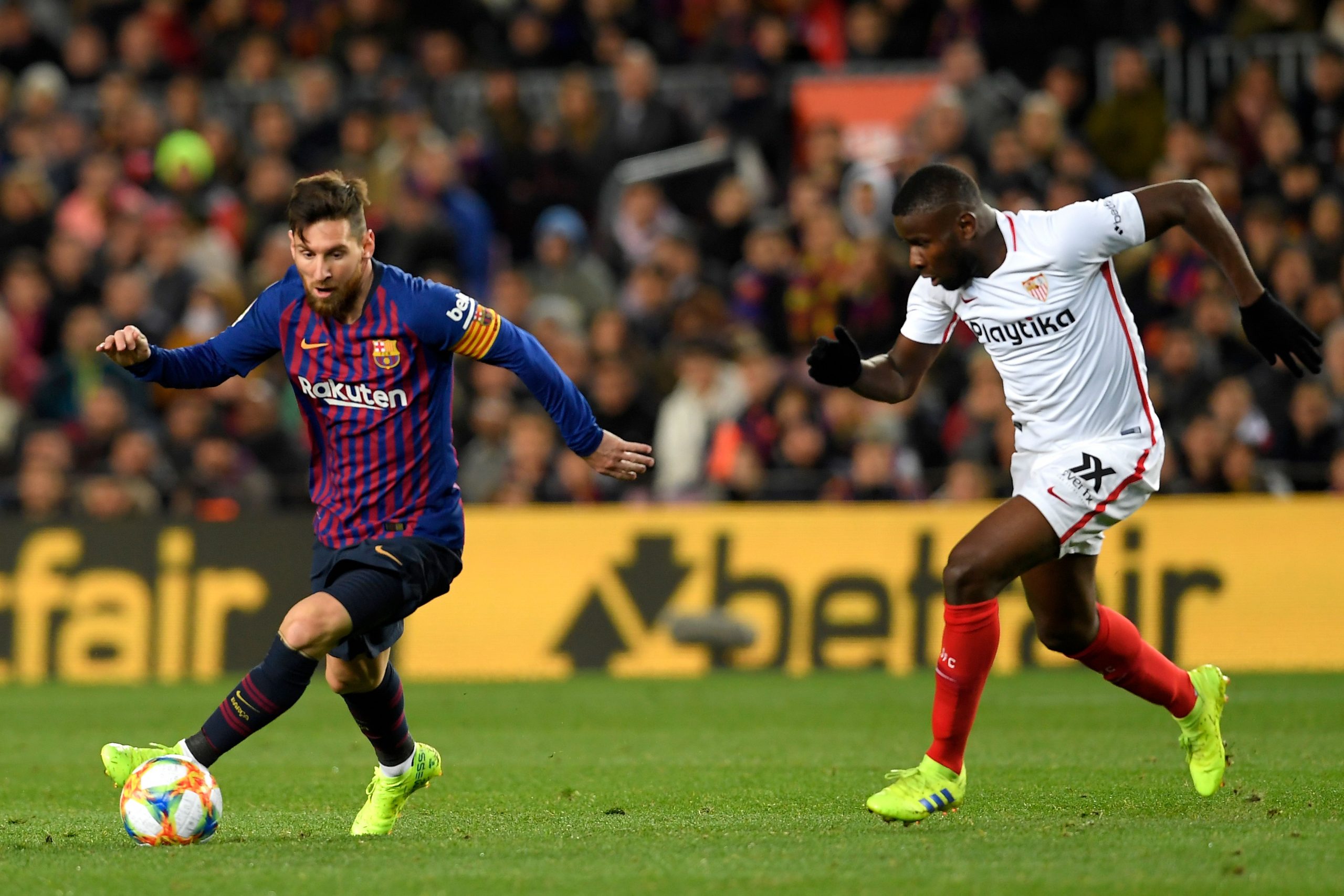 Metz have tonight announced the signing of free agent Ibrahim Amadou, with the French midfielder having terminated his contract with Sevilla.

The 28-year-old joins Les Grenats on a deal running until the end of the season, with an option for an additional two campaigns in the contract.

The former Lille captain left for Andalusia in 2018, although he only played one full season at the club before going on several loan spells – Norwich, Leganés and Angers. He will wear the number 32 shirt at Metz.