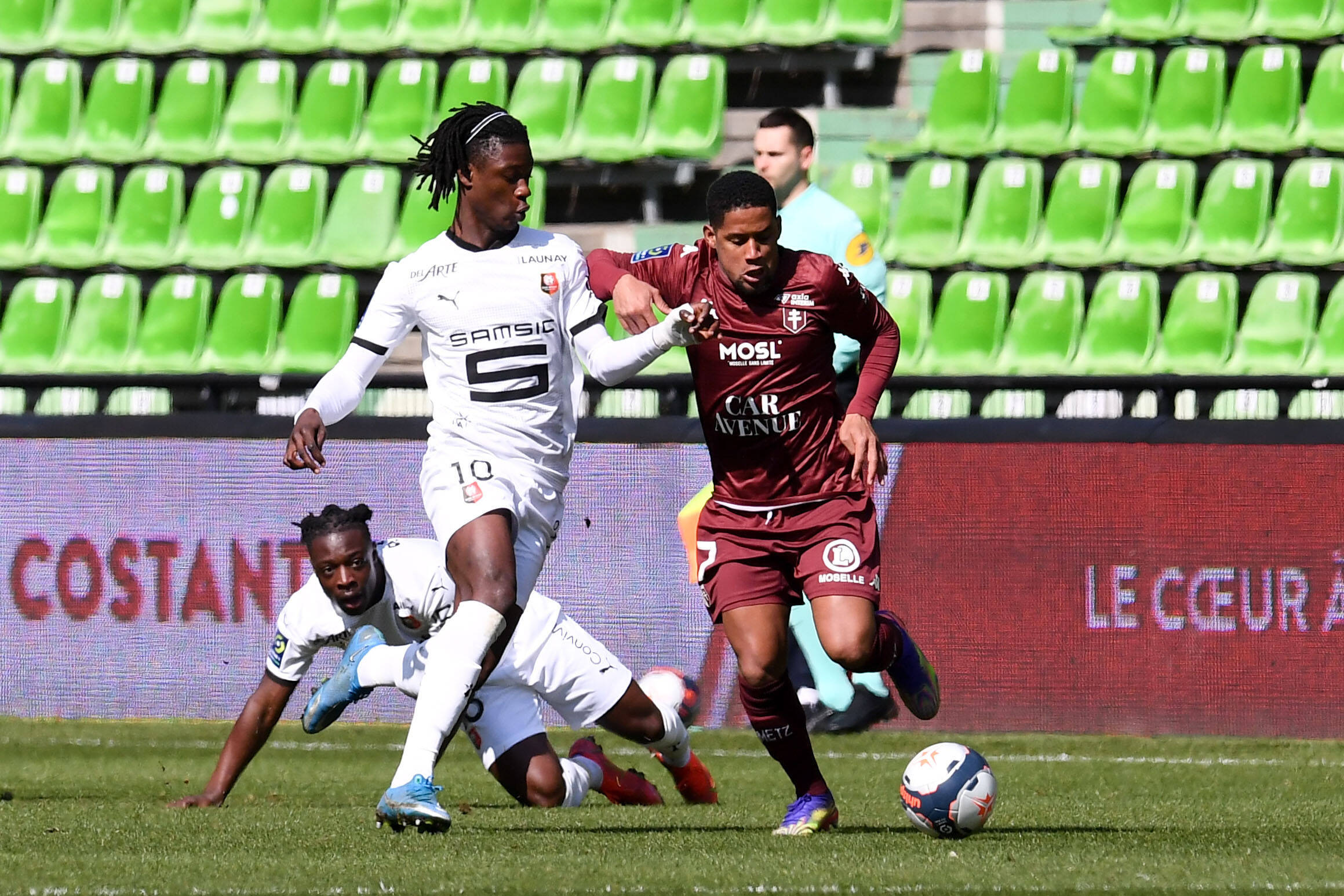 Metz and Seraing often swap players having signed a partnership agreement in 2013 and Vagner is the latest to spend the year on loan in Belgian. However, it is unusual for such a senior player, in theory, to move between the clubs.

Vagner has been out of favour at Metz since returning from another loan with Swiss clubs Sion last season. Despite boasting significant pedigree in Ligue 2, after brilliantly carrying Metz’s local rivals Nancy to safety on two occasions before he left to join FCM via his then-parent club Saint-Etienne for €3m.

New Metz coach Laszlo Bölöni has only given the Cape Verde international 23 minutes of game time so far this season while the 26-year-old forward has only made 37 appearances for the club since joining in 2020.