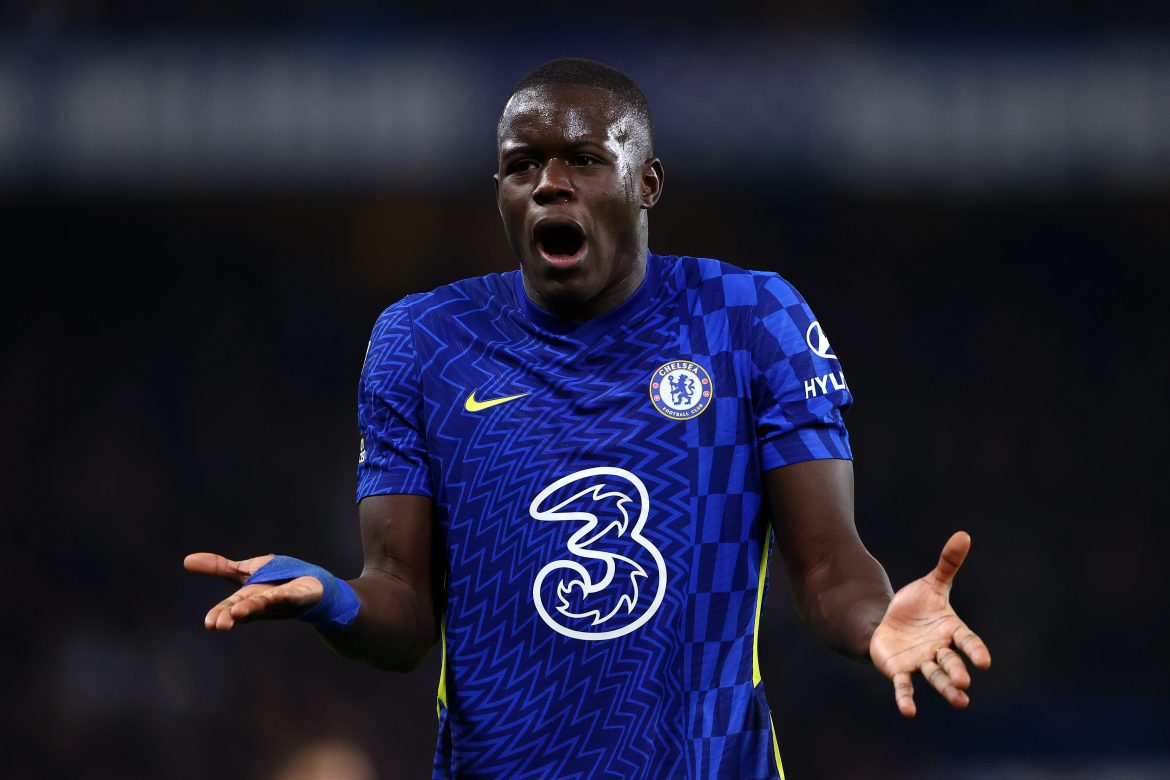 Monaco have tonight announced the arrival of young French defender Malang Sarr on a loan deal from Premier League side Chelsea, in a move that also includes an option to make the move permanent.

The Athletic reporter David Ornstein had indicated earlier that a verbal agreement between the two clubs had been reached over a permanent clause that would be set at €15m and would be obligatory if appearance-based conditions were met.

The former French youth international would then sign a 5-year deal with the Monégasques. He leaves Chelsea having struggled for playing time, making just eight appearances last year in the league in the face of tough competition in the Blues’ backline.

He now returns to France two years after leaving his formative club and hometown Nice, where he had made his debut at 17 and went on to make more than a century of appearances.

The 23-year-old becomes the Principality side’s fourth major signing of the summer, after bringing in forwards Takumi Minamino and Breel Embolo as well as French goalkeeper Thomas Didillon.