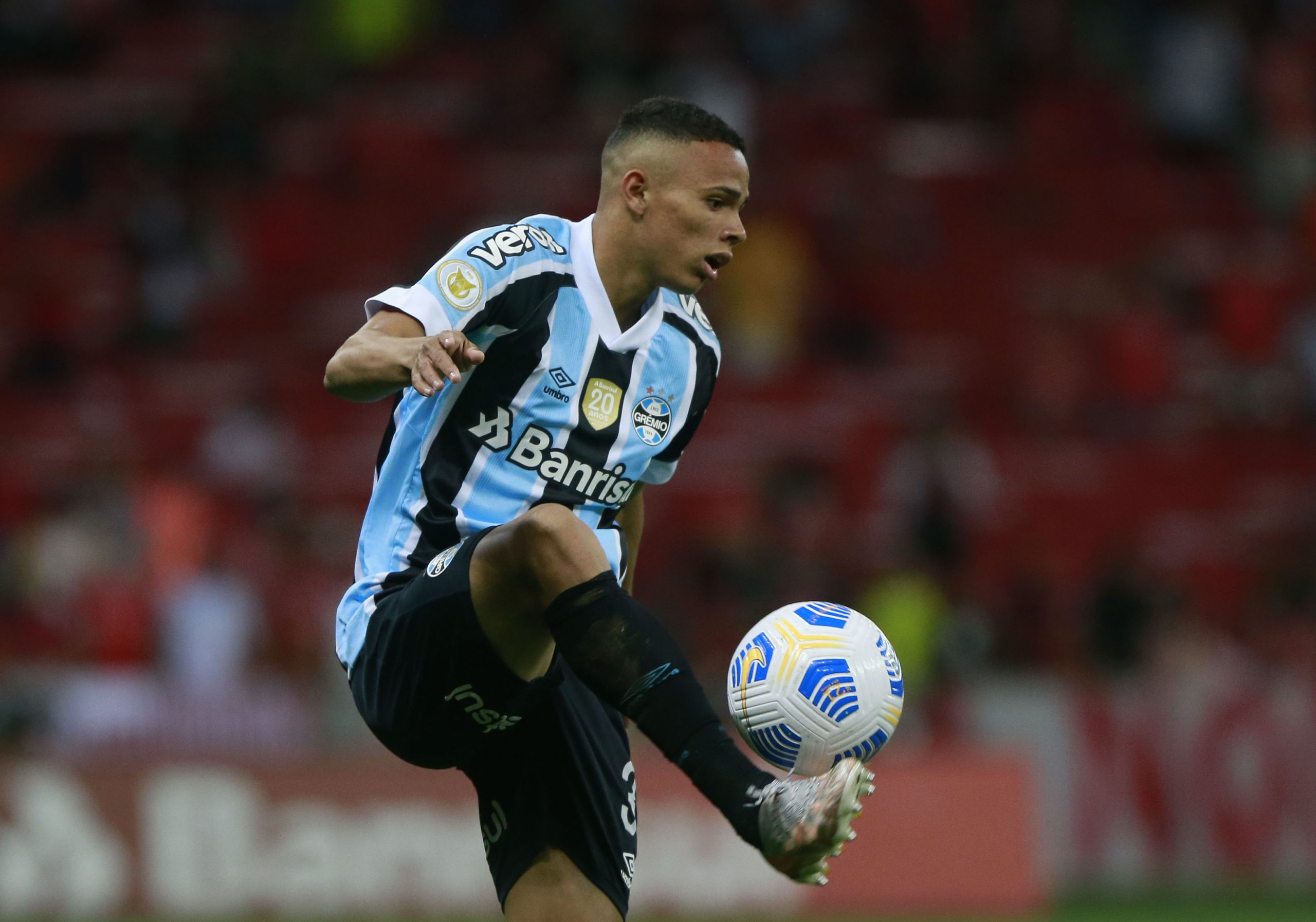 Ligue 1 side AS Monaco today announced the signing of Brazilian right-back Vanderson, for a reported €11m, from Grêmio.

The 20-year-old has 52 professional club appearances under his belt and was also being tracked by Brentford and AC Milan.

The move from Monaco represents their replacement of French international right-back Djibril Sidibé who the club does not intend to offer a new deal to and will therefore leave on a free transfer in summer.

Monaco Vice President Oleg Petrov had the following to say on the deal:

“It is with great pleasure that we welcome Vanderson to AS Monaco. The season that he has just achieved allowed him to show his very interesting potential. This is an important deal for the club in the long term which also allows us to strengthen our squad for the second half of the season, with the 3 competitions that AS Monaco is still involved in.”