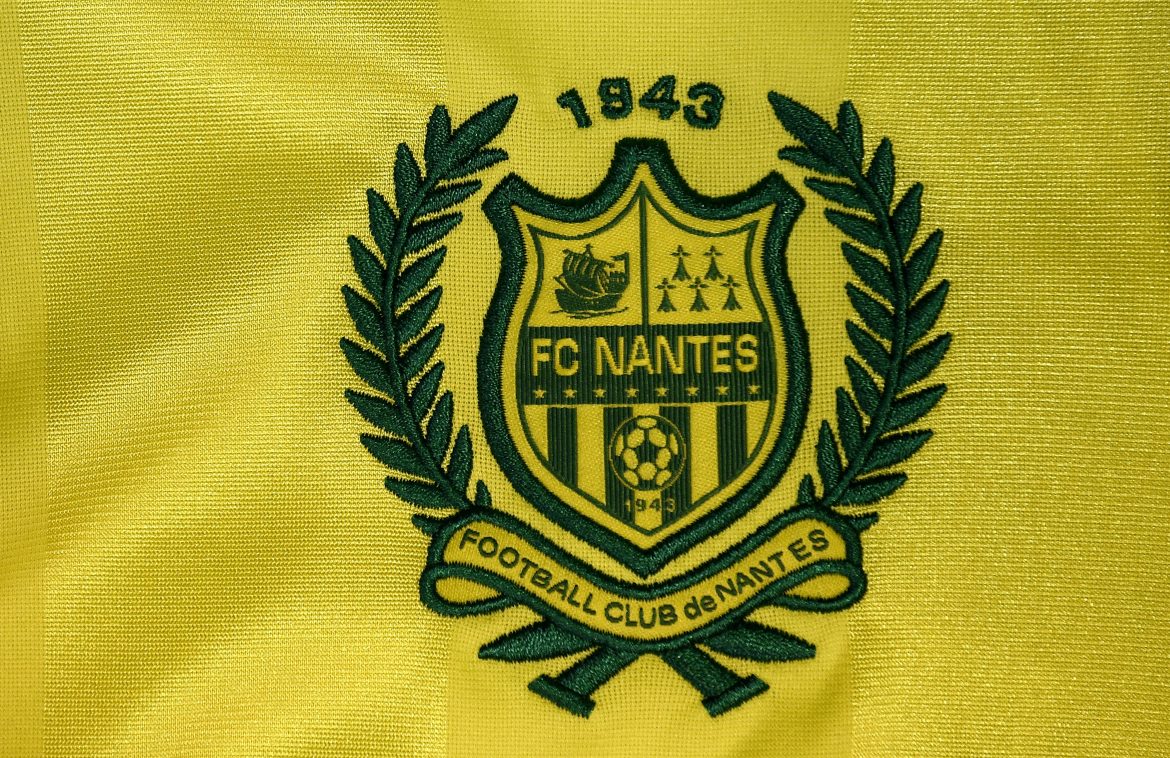 As announced yesterday afternoon by the Belgian club’s official Twitter account, Guinean defender Abdoulaye Sylla (22) has joined RFC Seraing from Nantes, where he has evolved through the youth teams since the age of eleven.

The young centre-back has featured a total of five times for the Canaries’ first team, but was mostly playing for Nantes’ reserves last season in the fourth division of French football.

Having not been a part of Antoine Kombouaré’s plans going into the 2022/23 season, in which the club will play European football following their Coupe de France victory in May, the 22-year-old was allowed to leave the club with a year still remaining on his contract.

Despite being called up for three friendlies last year, Sylla has been unsuccessful in maintaining his place in the Guinea national team, missing out on January’s Africa Cup of Nations. The international defender will be hopeful of more game time with Seraing, who are set to embark on their third consecutive top-flight season, following their two consecutive promotions in 2020 and 2021.