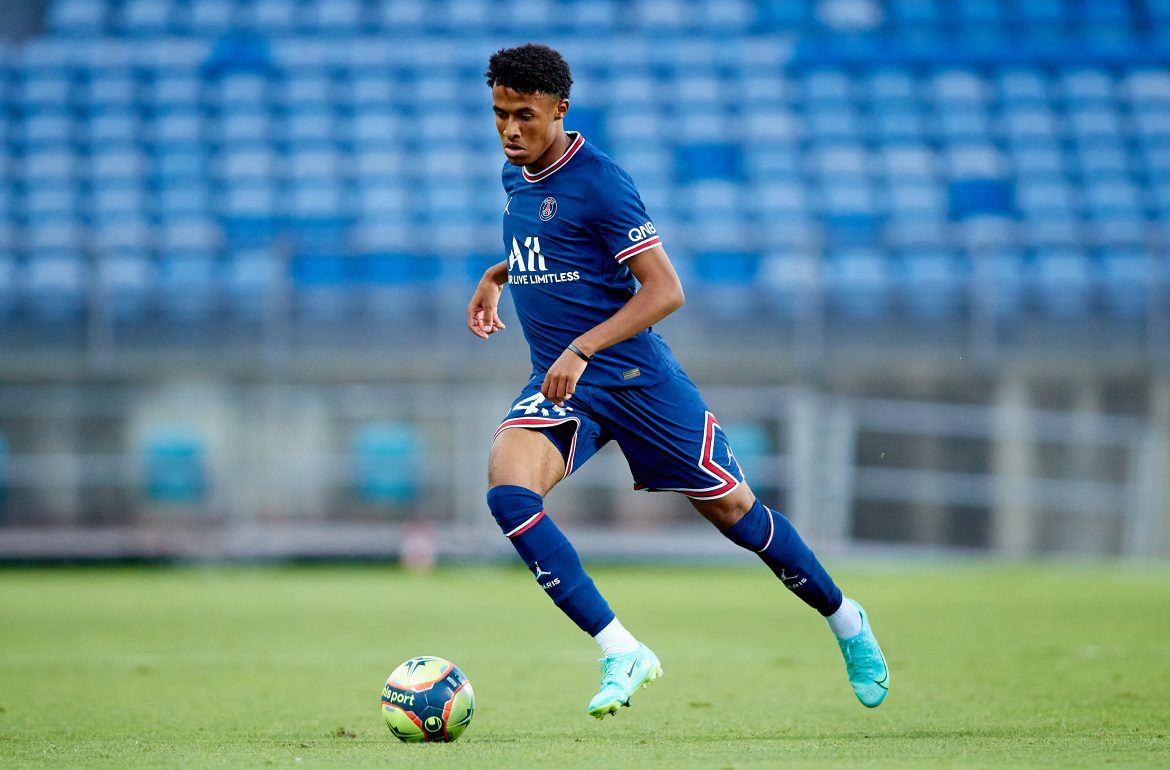 Nathan BItumazala (19) has left PSG to join Belgian side KAS Eupen on a four-year deal. The defensive midfielder departs the Parisian club after making just one appearance for the first team.

Bitumazala came through the ranks at PSG and also made four appearances for the club in the Youth League. A versatile player, Bitumazala can play all across the midfield.

In a press release, KAS Eupen director general Christoph Henkel said, “Nathan Bitumazala is a promising talent with whom we want to strengthen and consolidate within our first team for years to come. With KAS Eupen, he will have the chance to prove his qualities in the Jupiler Pro League. Our new addition from PSG fits perfectly with our team, where young players develop alongside experienced teammates. We look forward to working with Nathan and we welcome him to the KAS Eupen team.”