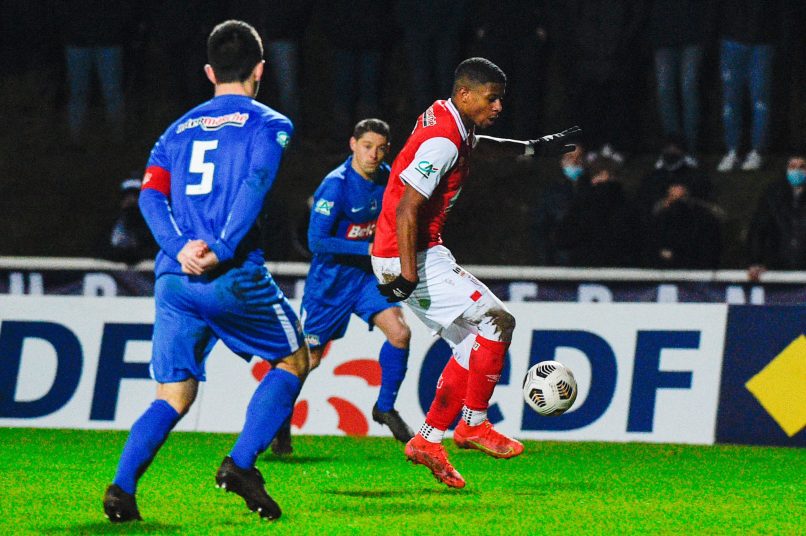 As confirmed by the Portuguese club, Reims striker N’Dri Koffi has joined Paços de Ferreira on loan for the rest of the season.

Despite forging a place for himself in the SDR squad in recent times as part of an exciting young generation at the club, Oscar Garcia’s side have allowed the 19-year-old, somewhat surprisingly, to gather game time in Liga Nos for the rest of the campaign.

Koffi has one goal in 10 league games this term and has found his path to the first team blocked by Premier League-linked Hugo Ekitike amongst others.