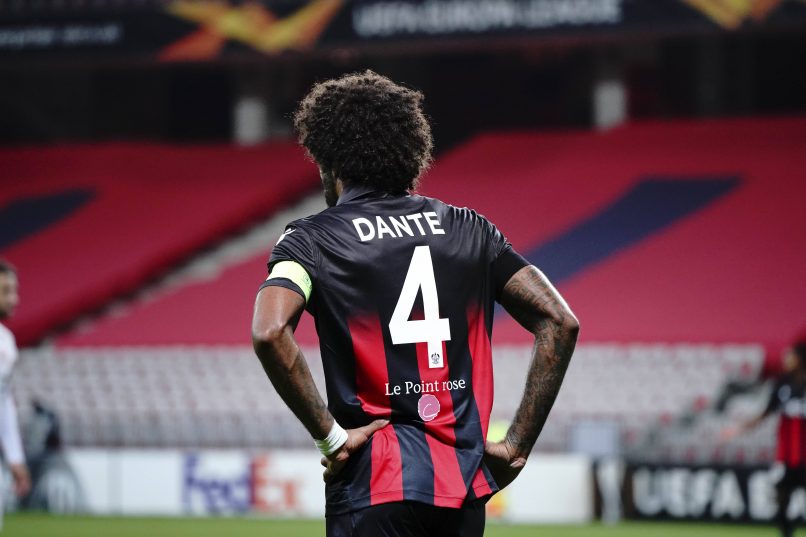 As confirmed by the club, OGC Nice have announced that club captain and veteran centre-back Dante will stay at the club for at least one more season, extending his current deal to the summer of 2023.

Dante will be 39-years-old in October and 188 of his 591 career club games have come for Nice.

Director Julian Fournier said last month that Dante’s future was “no longer a question of contracts”, and that “if he still wants to play, he will keep playing for us. He will stay with us for some time still, you can get used to seeing him!”