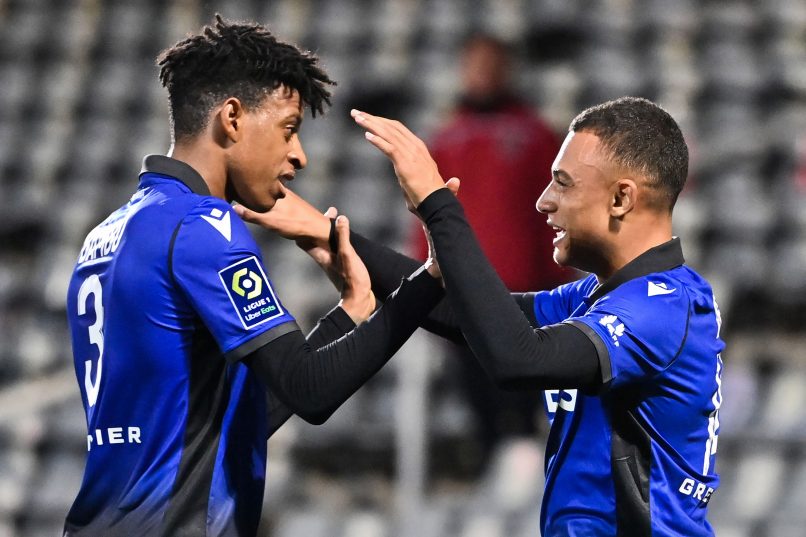 Nice have tonight announced the departure of centre-back Robson Bambu, who has returned to Brazil on a loan deal to Corinthians in a deal which includes a permanent option.

The 24-year-old, who has made 23 appearances with Les Aiglons since his arrival from Athletico Paranaense in 2020, has been out for much of the season due to an ankle injury.

The former Brazilian youth international has now joined his third club in his native country, having first started out at Santos.