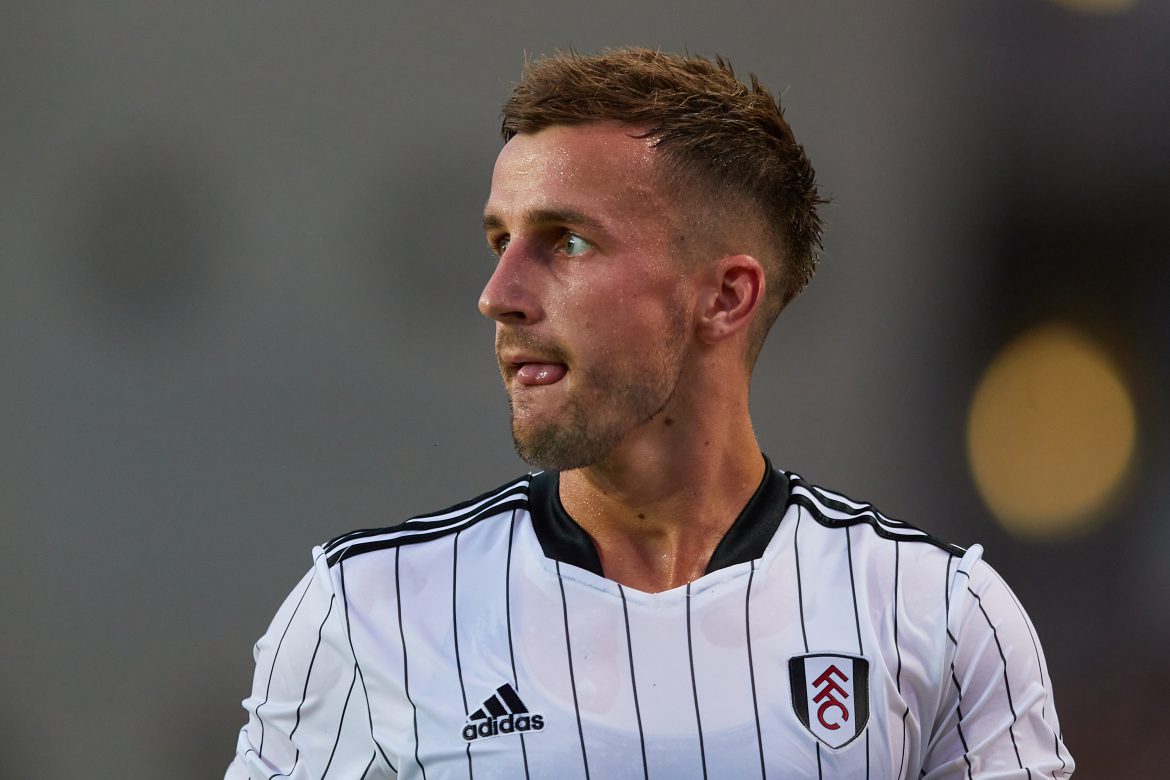 Nice have tonight announced the signing of English left-back Joe Bryan on a loan deal from Premier League side Fulham, in a move which does not include a permanent option.

Les Aiglons have been targeting a left-back throughout the summer window, having made attempts to sign Real Madrid legend Marcelo among other names.

With the Londonders signing Paris Saint-Germain’s Layvin Kurzawa, Bryan – who has yet to appear in the league this season – would have seen his playing time decrease even more.

He made 15 appearances in the Championship last season, registering one assist, and has a total of 117 games for the club since joining from Bristol City in 2018. During that time, he has scored five goals.

The Premier League has become something a favoured market for the INEOS-owned Nice in the past few weeks, with Arsenal’s Nicolas Pépé and Leicester’s Kasper Schmeichel also moving to the Côte d’Azur side.