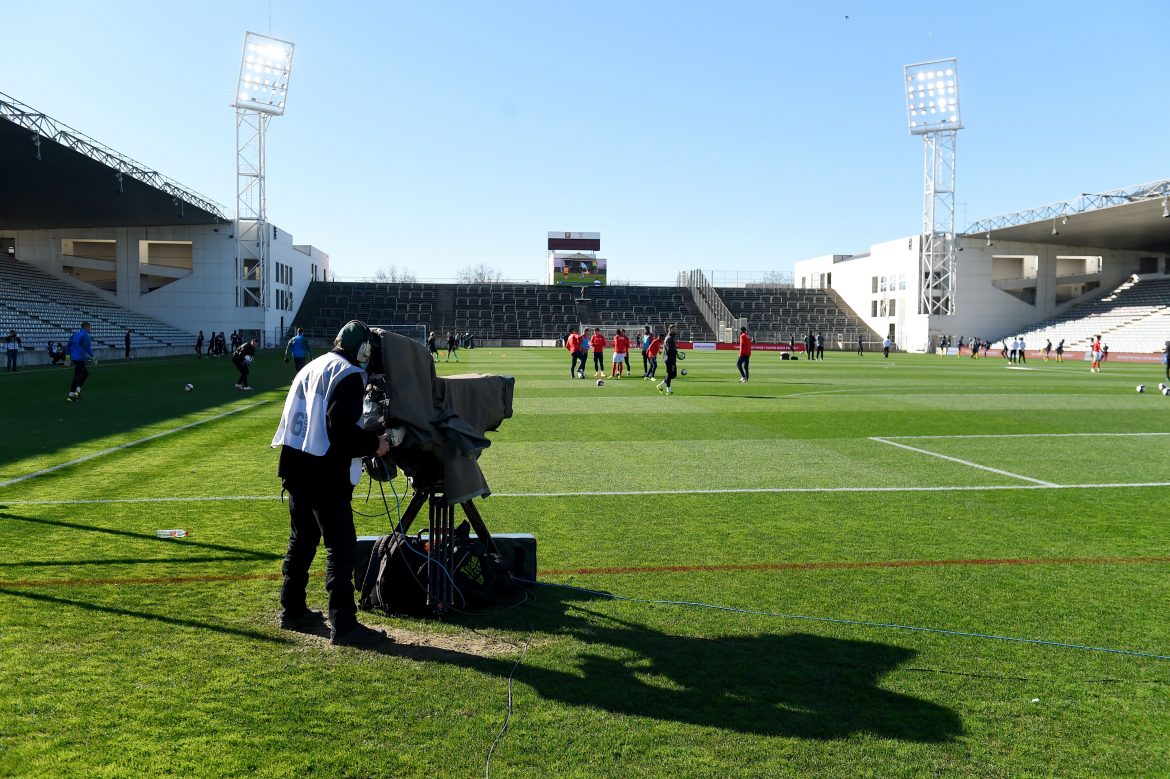 Nîmes have announced the signing of OGC Nice’s Jean N’Guessan (19) on a one-year loan deal. The Ivory Coast international is yet to make an appearance for Les Aiglons and spent last season on loan at Lausanne-Sport in Switzerland.

N’Guessan joined Nice last summer from Ivory Coast club RC Abidjan, before being immediately loaned out to Swiss Super League side Laussane. During his season there, he made 23 league appearances and made one assist.

Last season, Nîmes finished ninth in Ligue 2, and have since strengthened their side with a handful of free transfer signings including Thibaut Vargas (22), former Paris FC striker Malik Tchokounté (33) and former AS Monaco academy goalkeeper Axel Maraval (28).

In a press release, OGC Nice confirmed the formalities of the loan, which does not include an option to buy N’Guessan, who has a solitary cap for the Ivory Coast, which he earned back in 2019.