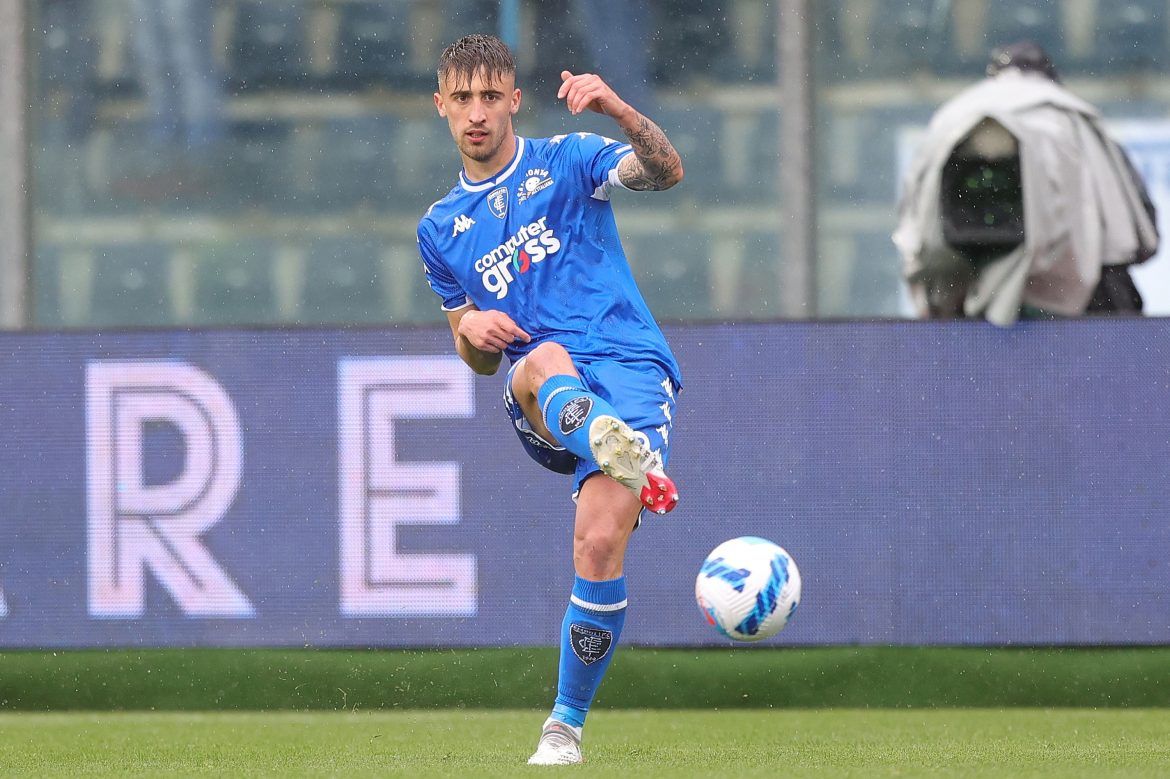 Via an official club statement, OGC Nice have announced the arrival of Empoli centre-back Mattia Viti (20) on a permanent deal.

Last week it was reported that Nice and Empoli found an agreement on a fee of €12m + €3m add-ons which also included a sell-on clause. The Italian centre-back, who was admired by Lucien Favre, was set to make a move to the Ligue 1 side this week.

In recent weeks Empoli turned down an offer of €20m for both Fabiano Parisi and Mattia Viti with the Serie A side valuing the first player at €10m and Viti at €15m. However, with add-ons and a sell-on clause attached Empoli look to have accepted a €13m deal for the defender.

In the official statement Nice say : “Italian youth international Mattia Viti will now wear the red and black shirt. OGC Nice are delighted with the arrival of a talented central defender who embodies both the present and the future.”

The young Italian defender broke into Empoli’s senior side with 20 appearances in Serie A last season, with four appearances in the Italian cup. Before that, the player appeared 24 times for Empoli’s reserve side, scoring one goal in Primavera 1.