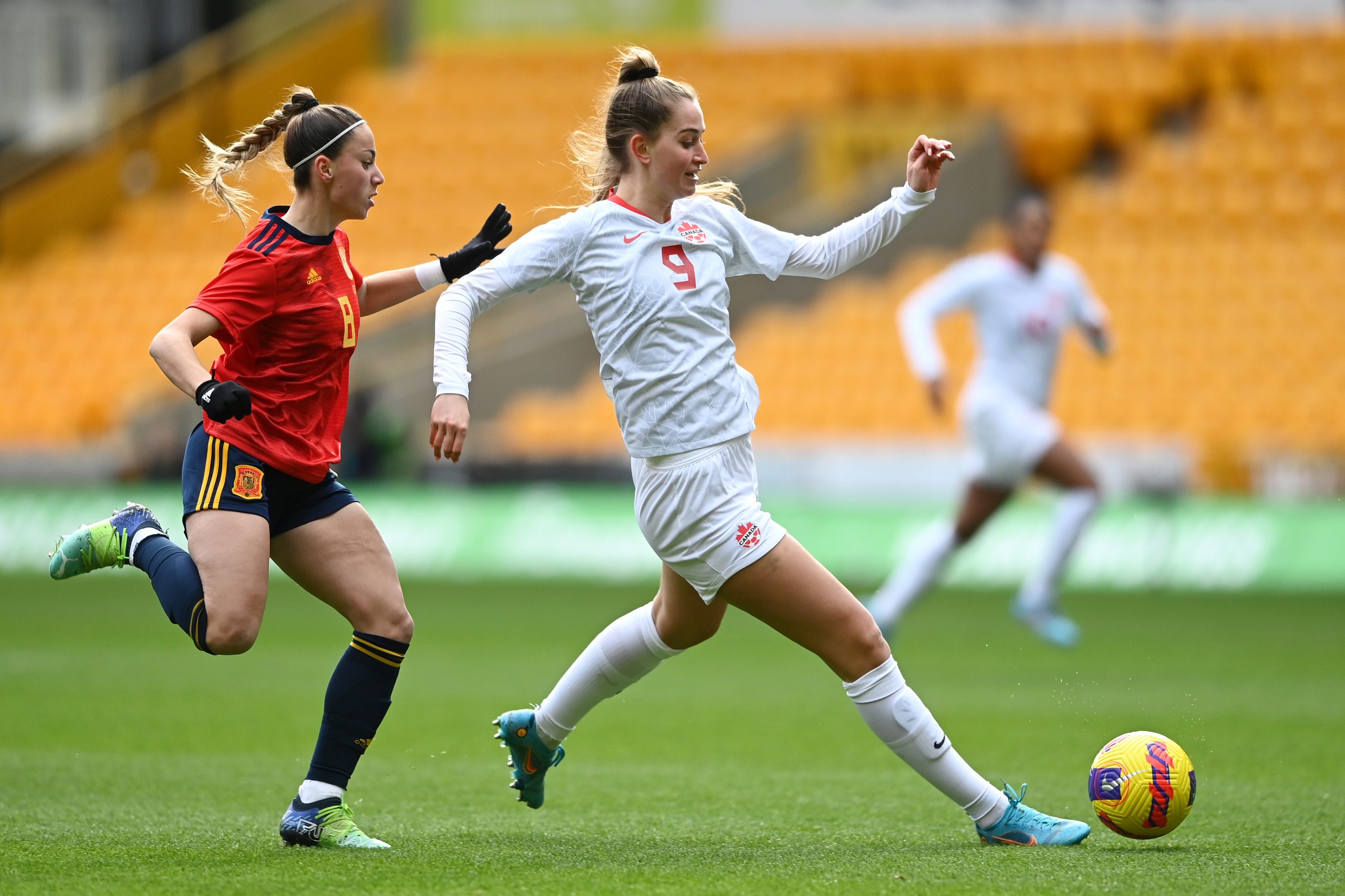 Division Feminine 1 club Lyon’s US franchise, OL Reign, have announced the signing of Canadian international attacker Jordyn Huitema, in a blockbuster transfer for women’s football that sees the player move from PSG.

The 21-year-old joined PSG in 2019 from Vancouver Whitecaps and next season will trade Paris for Tacoma, Washington, where OL Reign are based.

Huitema made 71 appearances for Les Parisiens over the course of 3 seasons, scoring 9 goals during that time and winning the French league title in 2021 and the Coupe de France this year.