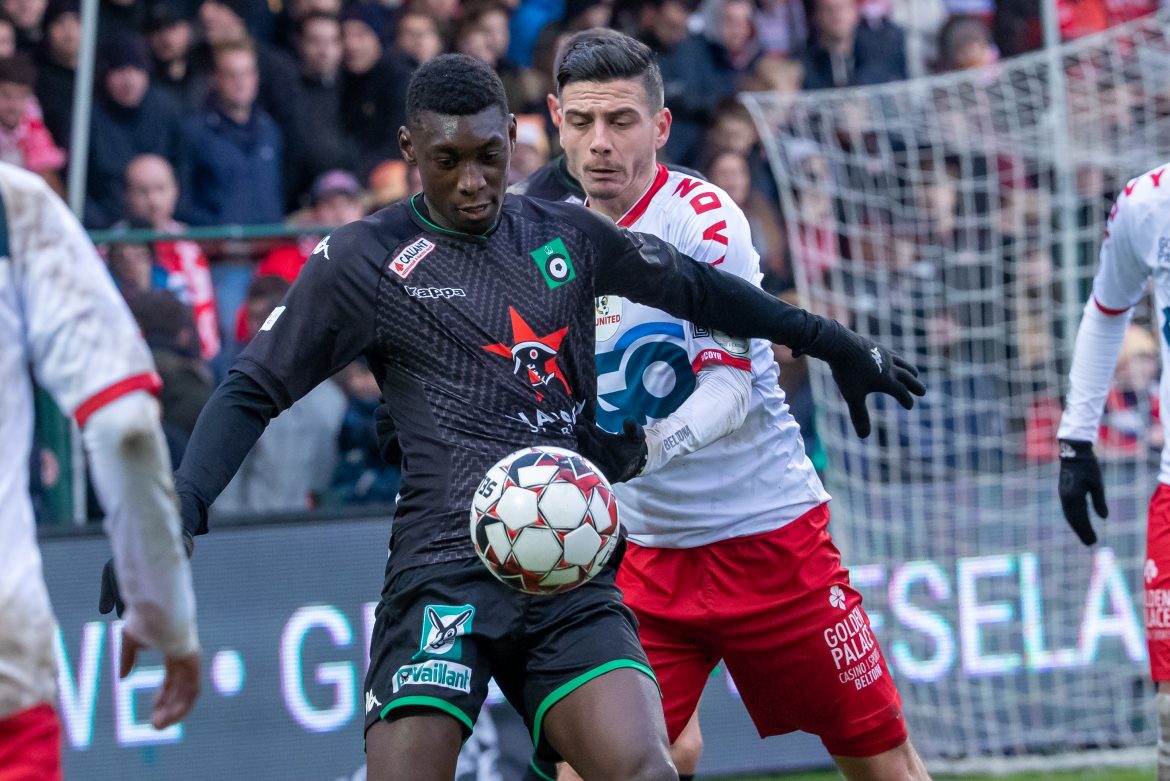 Following his loan spell at Paris FC last season, the capital’s second club have announced that French winger Alimami Gory (25) will stay with the club for the next two years, having transferred definitively from Belgian side Cercle Brugge.

Having come through the academy at Le Havre, where the player was in fact born, Cercle Brugge picked up Gory for a fee of around €800,000 in 2019. Over the past three years however, the 25-year-old has only played 21 games for his parent club, thanks to loan spells at both Paris FC and Troyes, who he helped gain promotion to the French top flight.

Last season, Gory was in and out of the Parisian side, featuring just 17 times throughout the campaign. His place on the left wing was often occupied by Julien López in a squad that regularly rotated.

On his permanent signature, the Frenchman said, “Very, very happy to come back to Paris FC. I had a few regrets about that play-off match at the end of last season, I’m back, looking for revenge, and ready to help my teammates to take on all the challenges of this new season.”

Gory was of course referring to Paris FC’s agonising game against Sochaux, in which Les Parisiens missed two penalties and eventually lost 2-1, conceding the crucial winner in the second minute of added time.