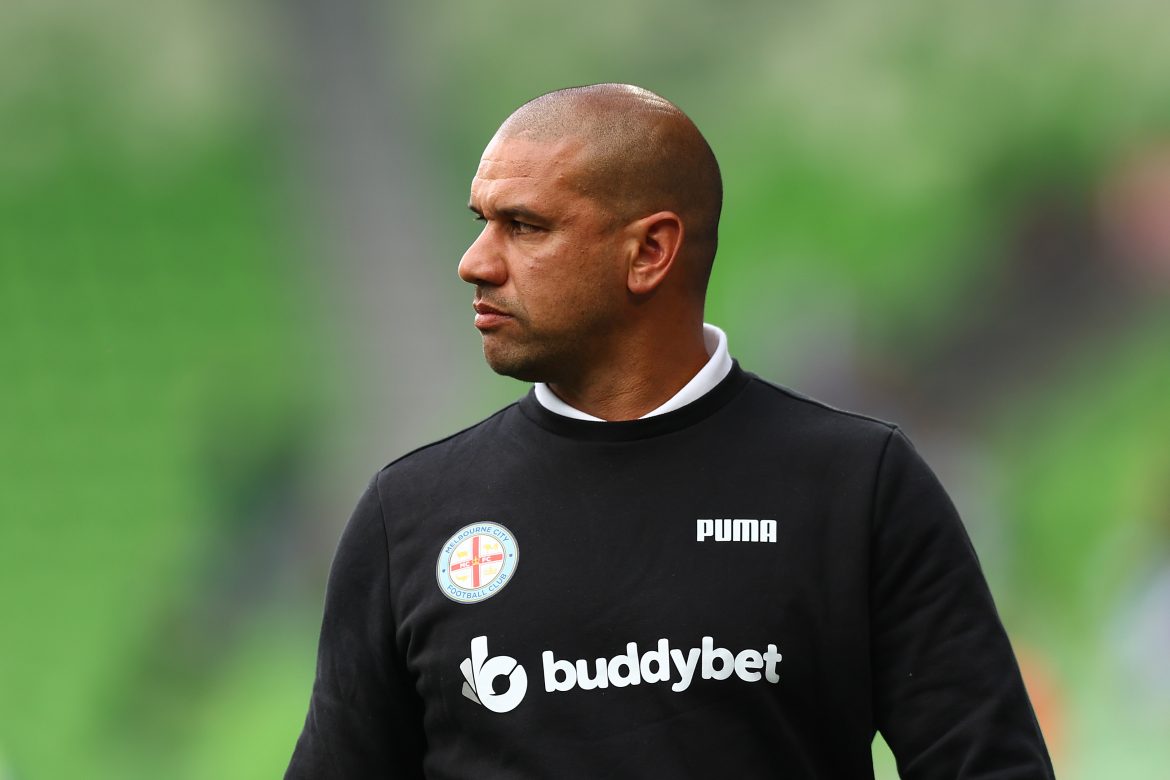 ESTAC Troyes have announced that Patrick Kisnorbo will succeed Bruno Irles as manager. The Australian arrives from Melbourne City FC, a team also part of the City group.

In moving to Troyes, Kisnorbo becomes the first Australian to manage a team in the top five European divisions (Premier League, La Liga, Serie A, Bundesliga and Ligue 1). He has signed a deal that will run through until 2025.

Despite keeping Troyes afloat in Ligue 1, Irles was dismissed earlier this month following a six-game winless run. Claude Robin took charge as intermin manager for one game, which Troyes ultimately lost against Brest, before the World Cup break.

However, Troyes have moved swiftly to hire a full-time manager, and have brought in Kisnorbo, who has been at Melbourne since 2020. During his time there, he won the title, and prior to his move to France, Melbourne were top of the Australian division.

Benjamin Pavard: “We saw that Argentina had difficulties against Saudi Arabia. We did not want to be in the same kind of situation”