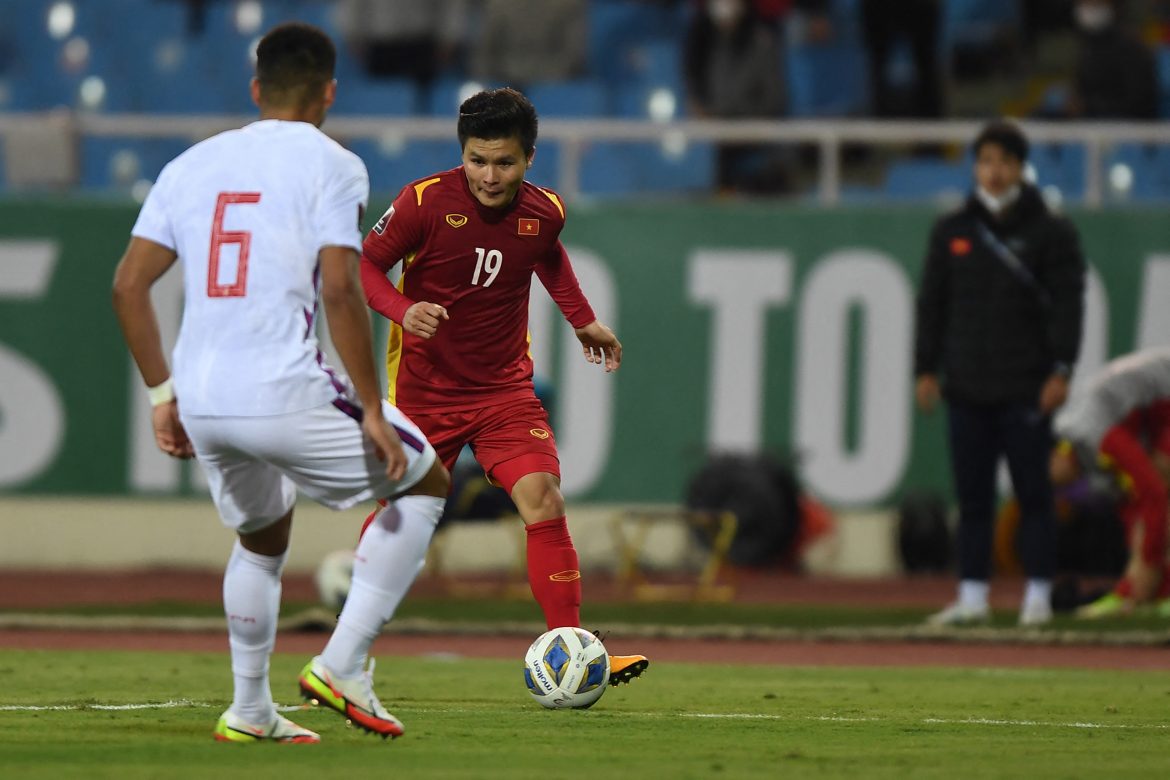 Ligue 2 outfit Pau have this afternoon announced the signing of Nguyễn Quang Hải, with the Vietnamese international joining the Béarn club on a two-year deal.

The 25-year-old attacking midfielder, who was previously playing for Hanoi FC, has ten goals in 44 caps for his country and was in the 2019 Asian Cup team of the tournament. He has notably been described as the “Vietnamese Messi”.

On top of his footballing talents, his arrival is also set to be a commercial coup for the second tier side, the midfielder being a high profile figure in his country – he has 2.5 million followers on Facebook.

As pointed out by Wael Jabir, the southwestern club are already reaping the rewards of the signing, having seen their Facebook following more than double in the space of just four hours, clocking in at over 115,000 at the time of writing.

He was reportedly free of his contract with Hanoi at the end of the season, and will be formally presented to the press along with the club’s other signings on Thursday afternoon.

Antoine Kombouaré: “There are 7 departures, but still no arrivals.”