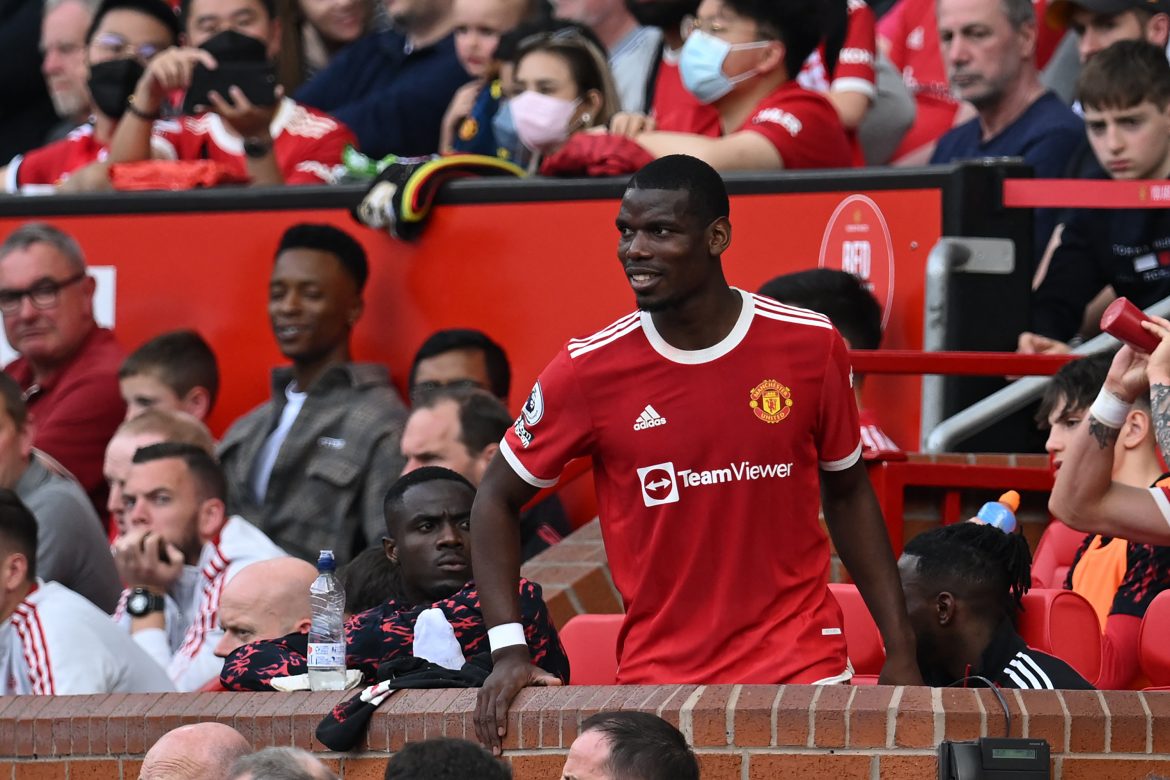 Manchester United have this afternoon announced the departure of Paul Pogba, with the French midfielder’s contract expiring at the end of this season.

Pogba returned to the Premier League side 6 years ago, making 226 appearances since his move from Juventus for over €100m.

The World Cup win is being heavily linked with a comeback to the Bianconeri, with whom he won four Serie A titles, as he looks to recover after a disappointing season with the Red Devils.