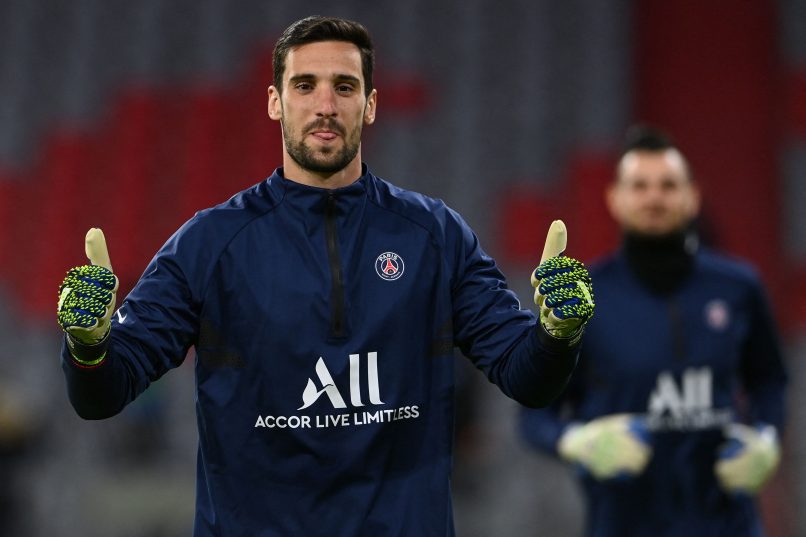 Paris Saint-Germain have this afternoon announced the departure of goalkeeper Sergio Rico on a loan deal to RCD Mallorca of La Liga until the end of the season.

The former Sevilla man joined the Parisians in 2019, and has since made 24 appearances for the club and won a Ligue 1 title in 2020.

The 28-year-old returns to Spain after previously spending four seasons at his formative club, followed by a loan spell at Fulham.