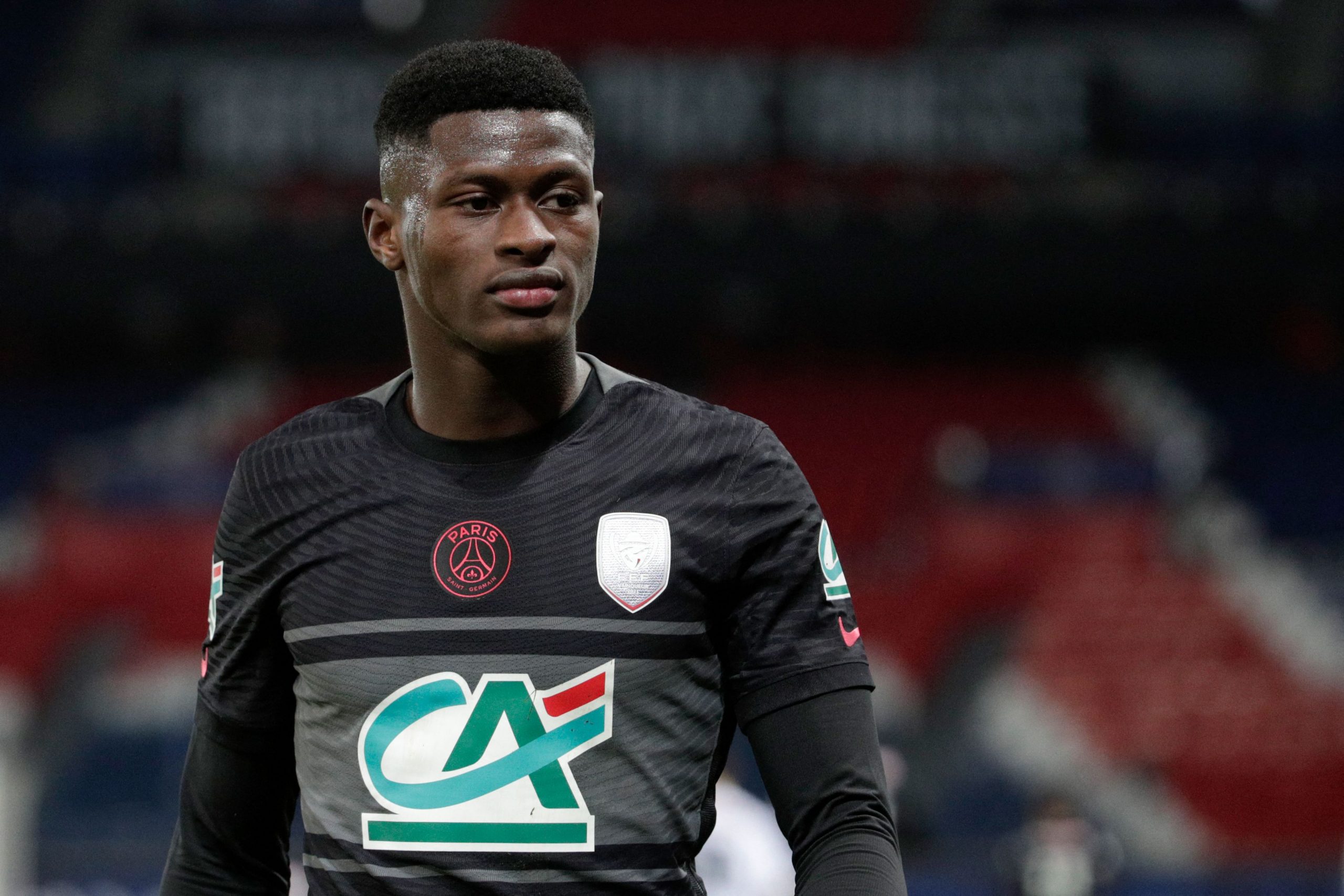 PSG have announced the permanent transfer of Nuno Mendes (19) following a successful loan spell from Sporting Lisbon. The portugese left-back joins on a four-year deal.

Although PSG haven’t officially announced the fee, Fabrizio Romano has reported that he joins the Parisian side for €40m.

In his first season in Paris, Mendes made 37 appearances, making two assists and winning the Ligue 1 title. He was also named in the shortlist for Ligue 1 young player of the year, whilst he was also named best left-back in the league.

AC Milan in talks for Renato Sanches and Sven Botman