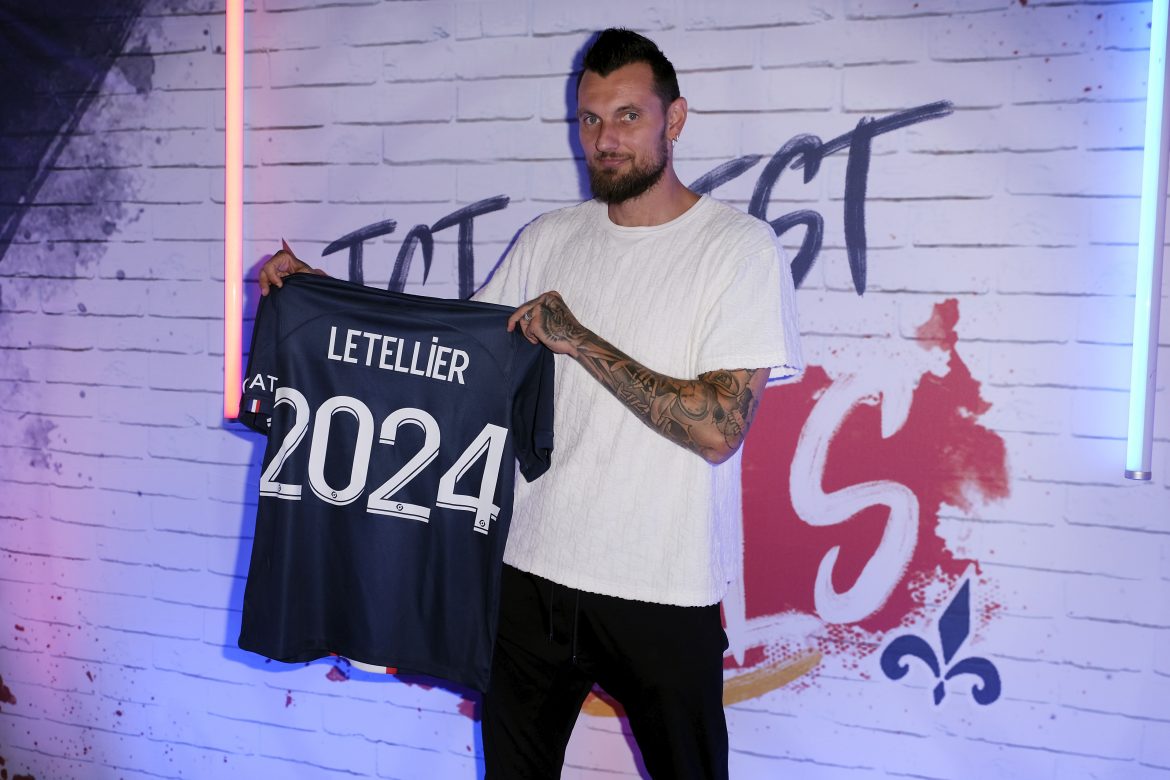 PSG today announced that 3rd choice goalkeeper Alexandre Letellier has signed a 2-year contract extension that will keep him in the French capital until 2024.

In an interview with PSG TV shortly after signing the deal, the Frenchman admitted that he was delighted to stay with PSG :

“I am very happy to continue the adventure in Paris. I feel proud. It’s true that it’s already the second time I’ve extended my contract, which will make a total of four years with the club. And it’s no secret that I have a great love and attachment for Paris. So it’s a great pride to extend my contract here.”

Letellier’s exploit at PSG will continue, after arriving in 2020 the 31-year old will stay at the club for another two years as the Parisian’s third choice keeper behind Gianluigi Donnaruma and Keylor Navas. PSG are intending to keep the player so that the club can fill its ‘homegrown’ quota for the Champions League next season.

Fellow PSG goalkeeper Sergio Rico has a contract that runs up to 2024, with the player returning from a loan spell at Majorca last season. Some movement could be made in the goalkeeping hierarchy at the Parisian side, with Keylor Navas who could potentially leave the club ‘within weeks’. According to Foot Mercato Napoli are interested in the Costa Rican international shot-stopper.