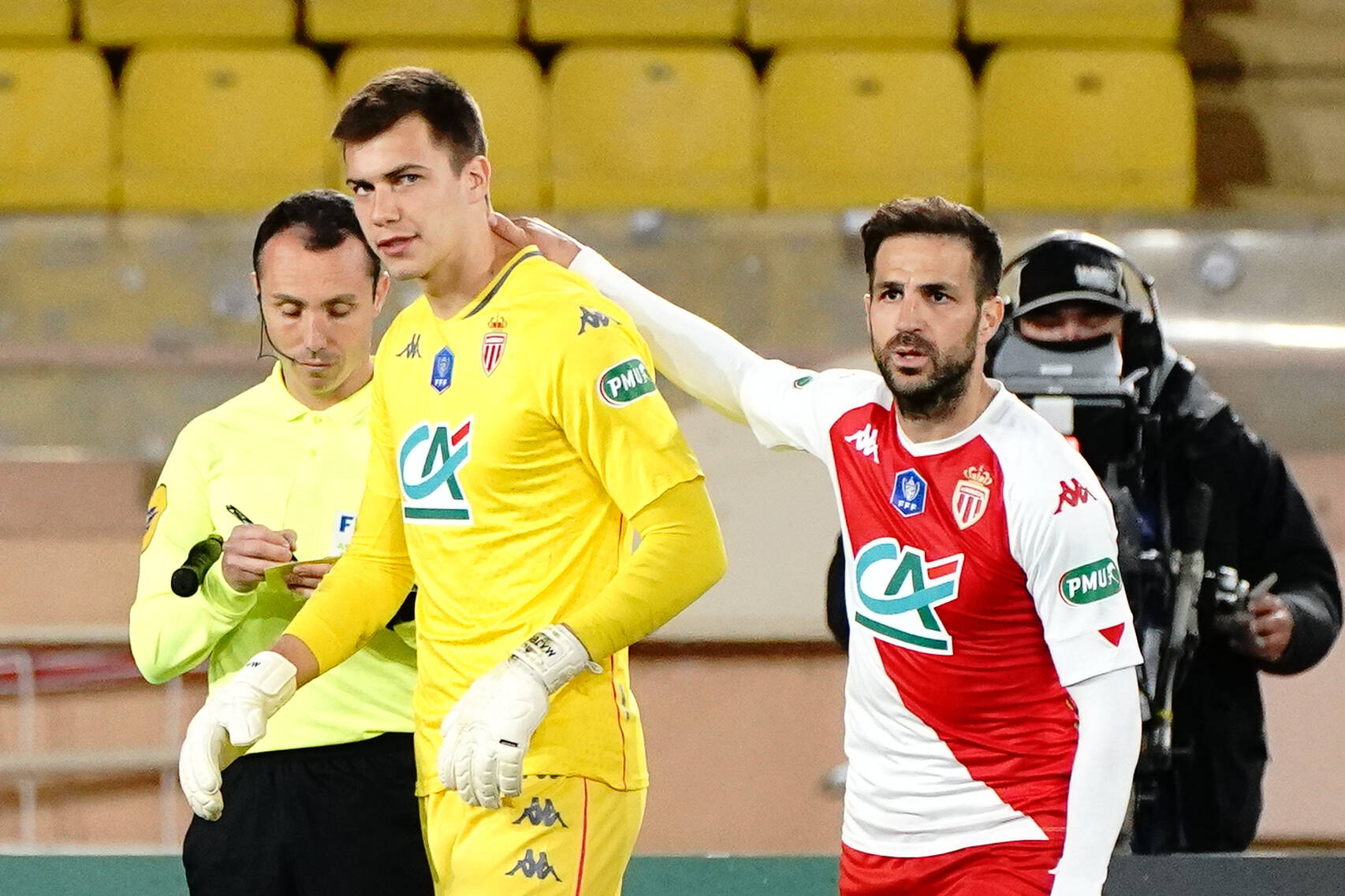 AS Monaco goalkeeper Radoslaw Majecki has joined Belgian top division side, Cercle Brugge, for the upcoming season. The Polish international has only featured 11 times since joining the club in 2020.

As first revealed by sources contacted by Get French Football News, Majecki will make the switch to Monaco’s satellite club for the 2022/23 season after passing his medical yesterday.

He has been deprived of gam time at the Stade Louis II. Initially playing second-fiddle to Benjamin Lecomte (31), Majecki now finds himself behind Alexander Nübel (25) in the pecking order. Dislodging the Bayern Munich loanee looked like a tall order, making a move away from Monaco essential in order to secure game time.

Majecki vocalised his desire to be no.1 next season, and his move to Cercle likely secures that, especially given that former Metz goalkeeper Thomas Didillon (26) looks set to make the opposite move. Didillon has been on trial at Monaco throughout the summer and he now looks set to inherit the no.2 jersey vacated by Majecki.

Majecki’s move to Cercle does not include an option to buy, and upon his return to the Principality club, he will only have one-year remaining on his deal.