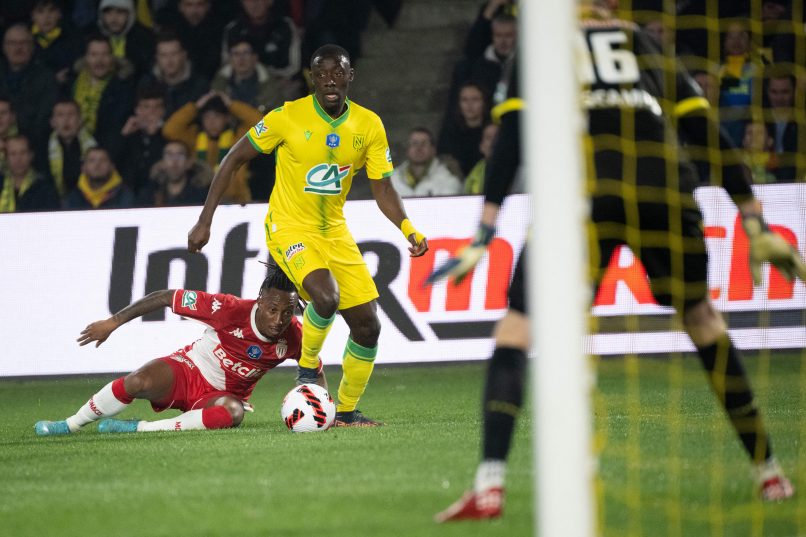 Bundesliga side Eintracht Frankfurt have this morning announced the signing of French forward Randal Kolo Muani from Nantes, who joins on a five-year deal starting from next season.

The 23-year-old had come up through the youth academy at Nantes and began his professional career in there with a handful of appearances in the 2018/19 Ligue 1 season.

He has since gone on to become a French youth international, appearing at last summer’s Olympic Games. The forward impressed last season with nine goals in 37 games, and has already matched that total halfway through the current campaign.