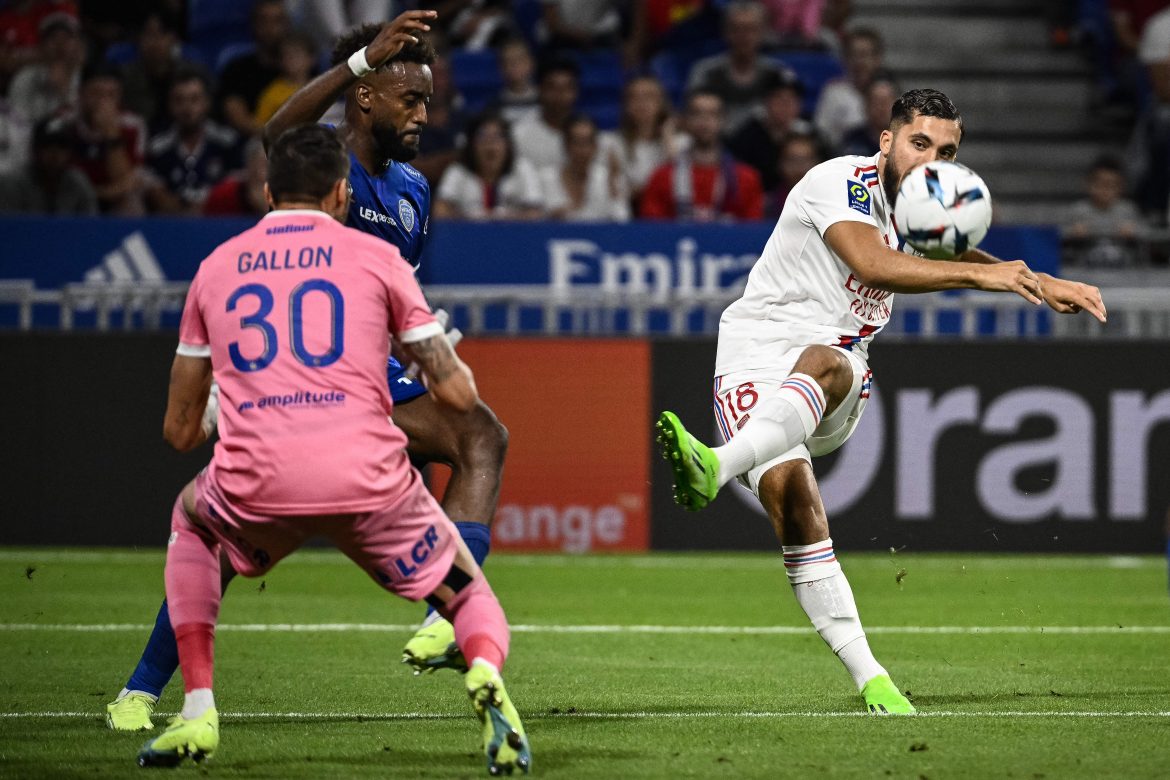 As announced on the club’s website, Lyon youngster Rayan Cherki has signed a contract extension which will keep him at the club for at least another season, as his new deal runs until June 2024.

Cherki said the following on signing a new contract: “I am very happy to extend my contract with my first club which is also that of my heart and my city. We had made the decision to wait until I fully recovered from my injury to make concrete progress in these discussions. But I wanted to continue to grow with OL and to give back to the club everything it has already given me through my development.”

L’Équipe reported yesterday that Rayan Cherki (19) was set to sign a new two-year deal with Lyon, the second year of which is linked to appearances made this season.

Lyon have been looking to renew Cherki’s deal all summer and talks were thought to be advancing positively. L’Équipe are now reporting that an agreement has been reached and that it should be made official later on Friday. Lyon had been worried about losing Cherki with the French U21 international entering the final year of his contract.

L’Équipe report that the “fierce will of the president Jean-Michel Aulas,” was a key factor in facilitating a positive outcome to negotiations after Cherki’s Lyon future was initially questioned. The player himself was also keen to succeed at his hometown club, which allowed discussions over an extension to get back on-track around three weeks ago.

The financial aspect of the deal was quickly agreed upon, but the length of the contract initially proved to be a sticking point. The club were looking to tie him down for an extra through years, taking his contract to 2026, but Cherki and his entourage only wanted a one-year extension.

The two parties have now come to an agreement. Cherki will extend for an extra year, whilst an extension of a further year will be automatically triggered should the young forward make enough appearances for the club this season.