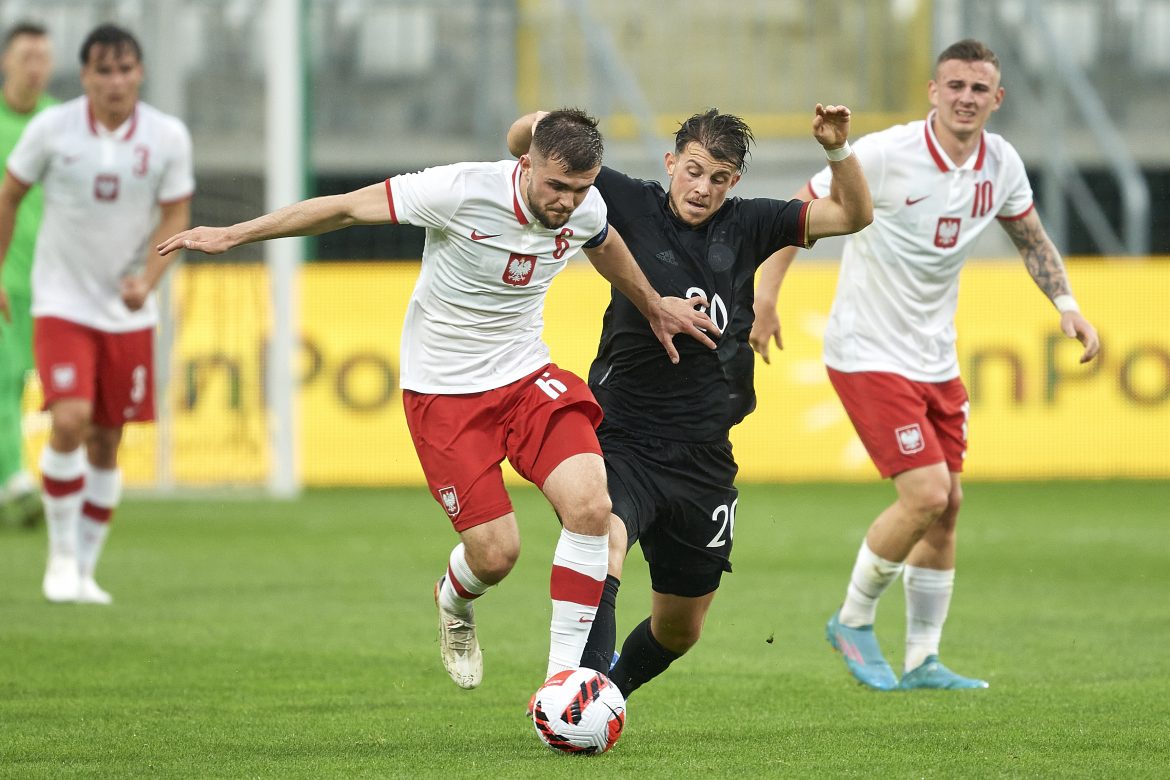 This afternoon RC Lens announced the signing of young Polish midfielder Łukasz Poręba (22) on a 5-year deal in a free transfer from the player’s hometown club of Lubin, in western Poland.

After signing Salem Abdul Samed from Clermont, the Sang and Or look to have strengthened their midfield further after Cheick Doucouré’s departure to Premier League side Crystal Palace earlier this week. The U21 Polish international arrives to Northern France after deciding against extending his contract with Lubin – and joins on a free transfer.

Poręba is a promising midfielder who played 32 games last season in Poland’s first tier, and is also an established international at U21 level with 10 caps and one goal. His national side has produced an array of talent over the last five years such as Kacper Kozłowski, Michał Karbownik, and Jakub Moder – who all are incidentally under contract at Premier League side Brighton and Hove Albion.