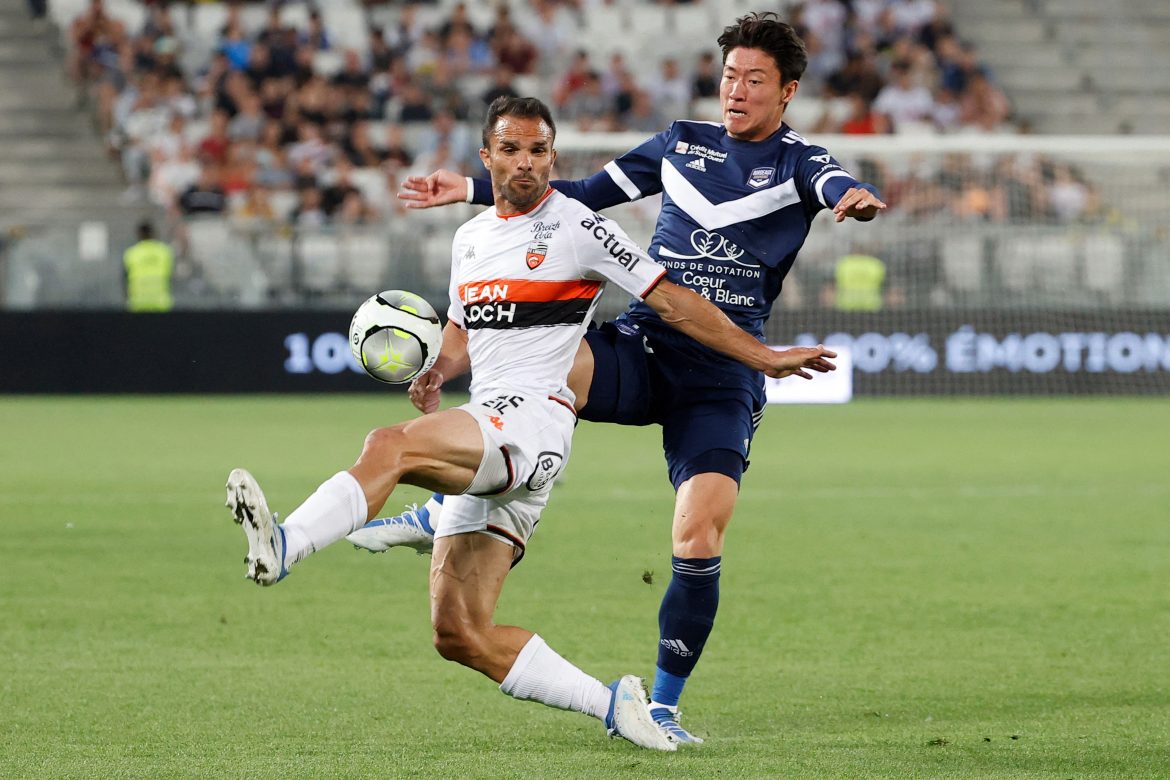 L’Équipe reported Morel’s retirement earlier on Tuesday. After having represented some of France’s top clubs in a career spanning two decades, the Madagascar international called time on his career. However, in a surprise turn of events, US Montagnarde, who compete in the fifth tier of French football, have announced his signing.

The club have announced that Morel, who has played over 600 elite-level matches, will also do his training badges whilst at the club.”We are very happy with the arrival of Jérémy, who after an exceptional career, is going to tackle one final challenge with US Montagnarde,” said the club’s president, Kévin Le Gal, in a press release.

He continued, “Jérémy is a leader that has always been appreciated by his teammates wherever he has gone. He has a lot to bring us both on and off the pitch.”