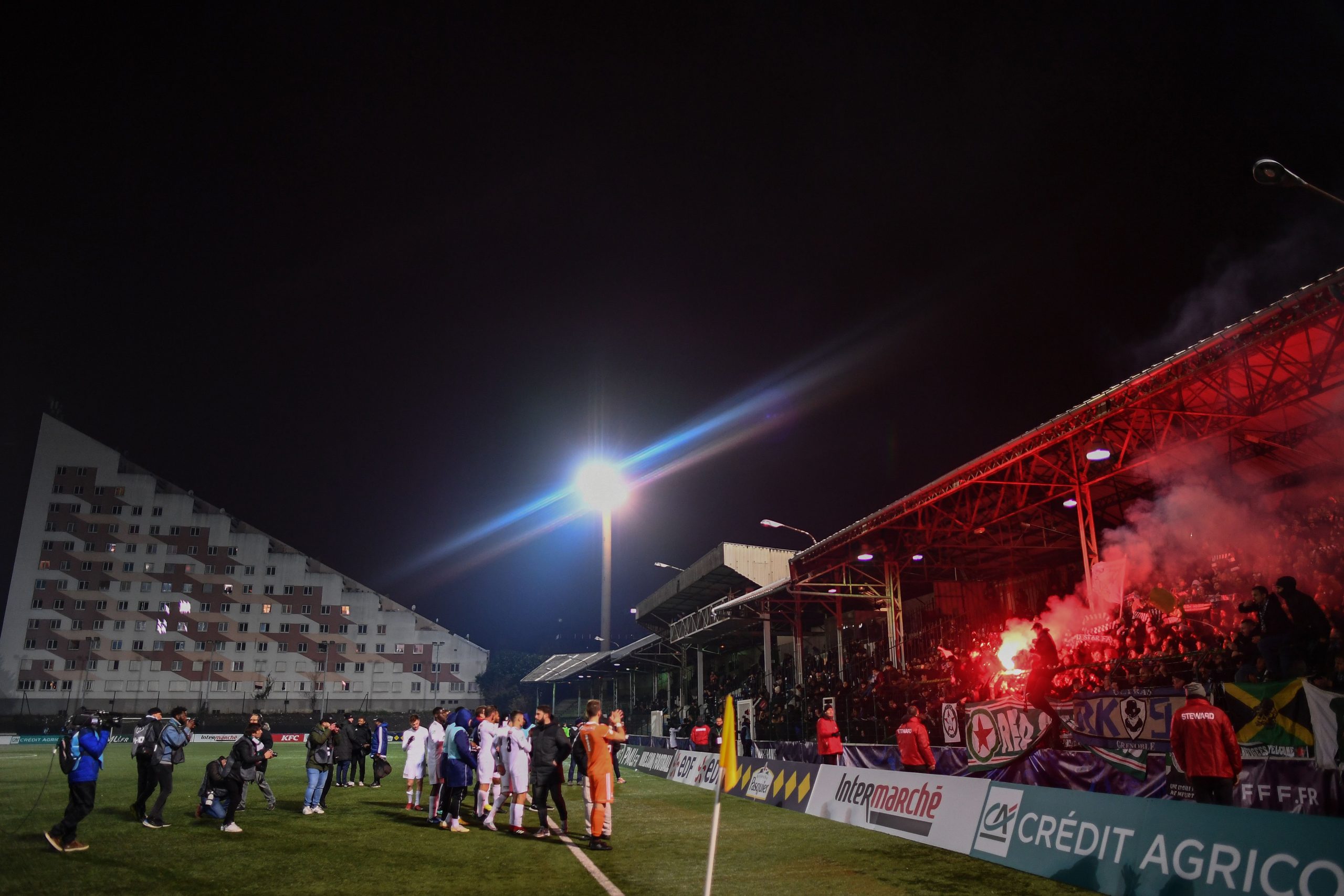 National 1 Parisian side Red Star FC’s new American owners are starting to bring out the heavy bucks – the suburban Parisian side have signed Valenciennes’s Moussa Guel on a permanent deal which could be valued up to €1m – which is a sizeable fee in France’s third tier. Guel was on loan at Red Star last season, and it was unexpected that the club would be able to retain the fast-paced driving winger and midfielder.

The club said the following on the signing: “Red Star FC is very pleased with the return of Moussa who will wear the number 10 from now on! Developed in Lorient and then passed by QRM and Valenciennes, Moussa Guel comes back to Saint-Ouen within a squad he knows well in order to help Red Star FC to reach its objectives.”

last season the Ivorian made 30 appearances for Les Audoniens, scoring three goals and making 2 assists in a team which are hoping next season to challenge for promotion to Ligue 2.